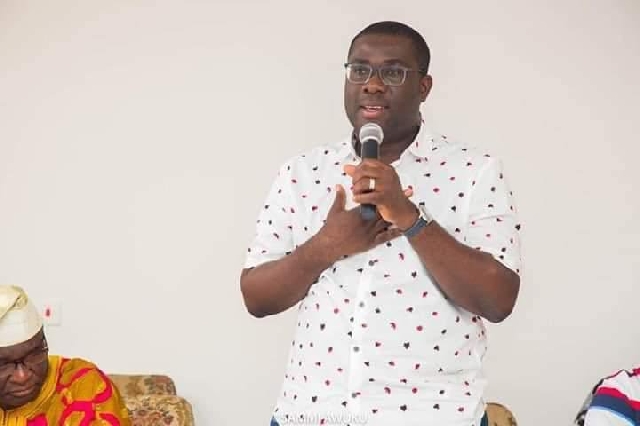 The National Organiser of the governing New Patriotic Party (NPP) has denied ever writing a letter to the Minister of National Security, Mr Albert Kan-Dapaah, requesting that the party trains vigilantes to help provide security for the NPP in the 2020 elections as claimed in a letter that has been widely circulated on social media. 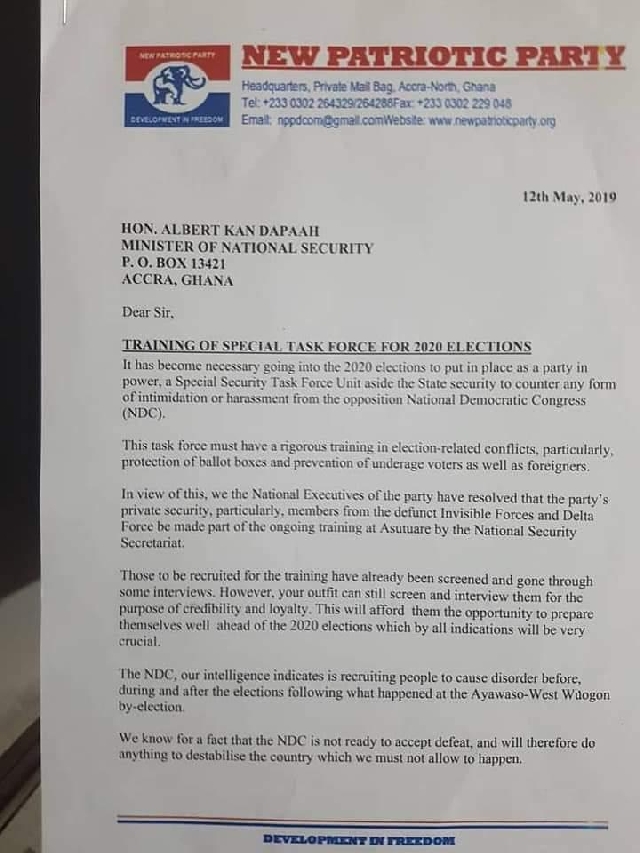 The alleged letter, dated 12 May 2019, quotes Mr Awuku as saying that such a task force would be useful in countering the main opposition National Democratic Congress’ vigilante recruits after the Ayawaso West Wuogon by-election, which, according to the letter, would be used against the NPP in the 2020 polls. 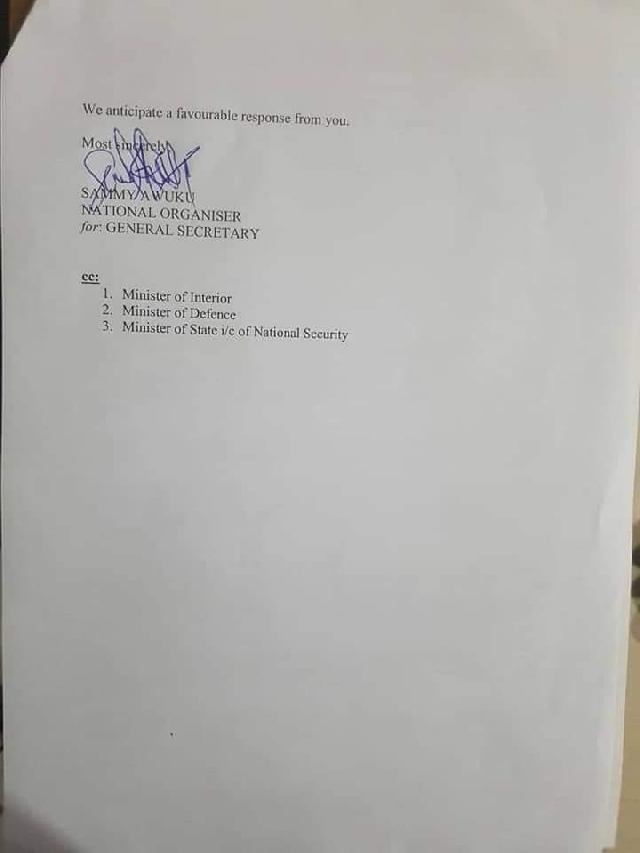 In a statement, however, Mr Awuku said he had never written any such letter to the Minister of National Security and described the correspondence as propaganda gone bad as produced in full below:

I want to emphatically clarify the following:

This circulation is a clear indication of miscalculated propaganda to sway the attention of discerning Ghanaians from the good works of the President Akufo-Addo-led administration and plunge dismay in the midst of the citizenry.

I kindly disassociate myself from this issue and also entreat all to disregard this letter as there is nothing of such kind.