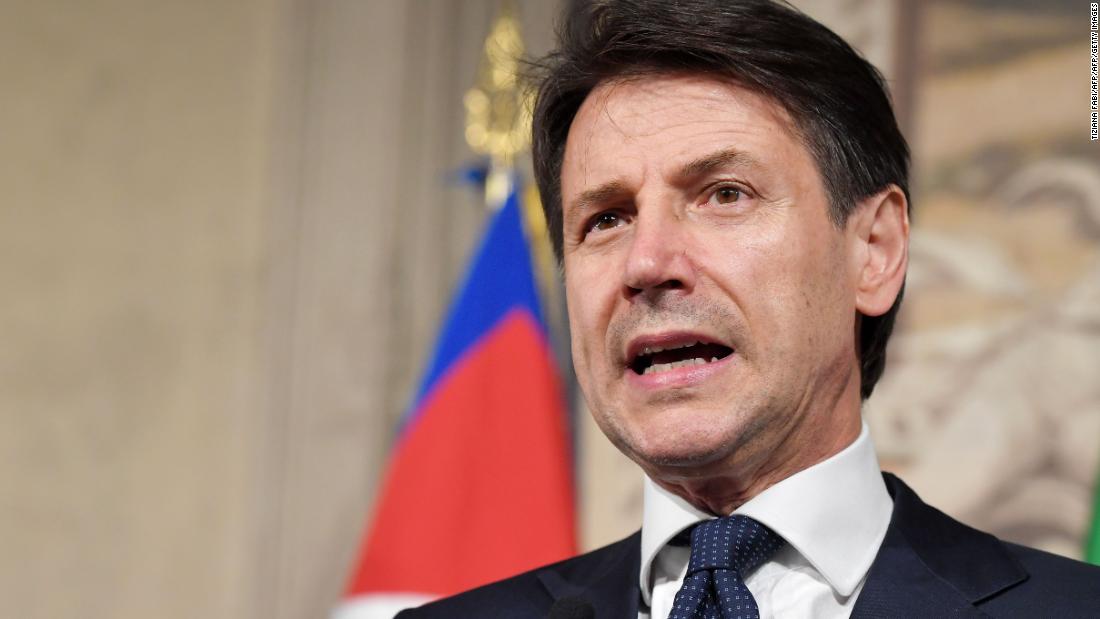 Italy’s populist government plans to reward parents who have a third child by awarding them a piece of land, in a bid to reverse the country’s plummeting birth rate.

The plan, cooked up by the far-right League and included in the draft budget for next year, would see the state hand over parcels of agricultural land for 20 years to parents who have a third child between 2019 and 2021.

‘They say that Italians have few children and that something is needed to turn the trend around,’ said agriculture minister Gian Marco Centinaio.

‘That’s why the ministry wants to contribute, favouring rural areas in particular, where people still have children,’ he added.

Italy has the lowest birthrate in Europe.

Last year, about 464,000 births were registered, a record low, leaving Italy with a significantly older population and a demographic time bomb.

The plan to Italy’s association of agricultural companies says the state owns about £9billion worth of land. A leading Italian newspaper says the land should be sold, not given away

He added, however, that the incentives will be limited to married couples, rather than those in civil unions.

Political commentators said that would not be easy, as the law provides civil unions with most of the same rights as marriage.

Foreigners interested in the offer would need to have been resident in Italy for at least 10 years.

According to Coldiretti, the association of Italian agricultural companies, the state owns 1.2million acres of farmland worth nearly £9billion.

‘Why give them away rather than sell them, particularly at a moment when all that money could go towards the government’s many [and costly] pledges?’ asked the Corriere della Sera daily.

Because ‘for the most part, the lands are what is left at the bottom of the barrel,’ it said, adding that in some cases local councils were currently having to shell out for their upkeep.