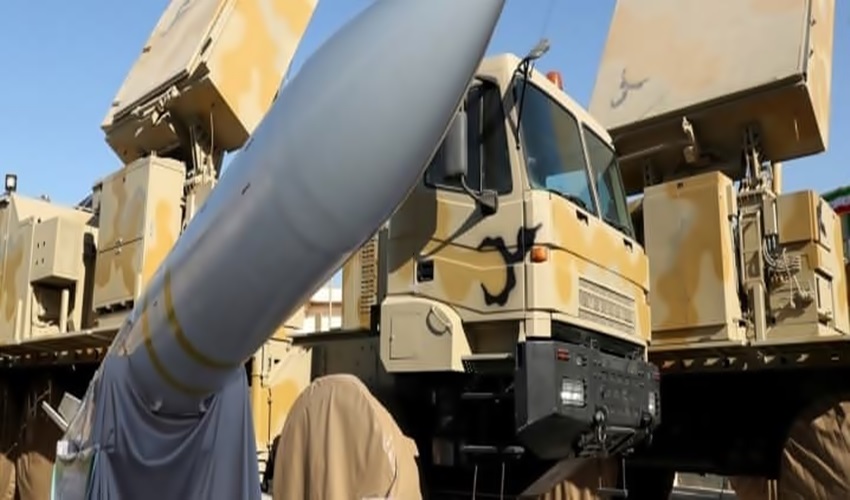 Iran is upping its defenses around key oil and petrochemical facilities, Iranian state television reported on Monday, cited by S&P Global Platts, as Iran gears up for a retaliatory act just weeks after Saudi Aramco’s oil facilities were struck by missiles.

The areas that will be covered under this increased defense will be air traffic in the south, over the Persian Gulf as well as over the Strait of Hormuz and the Sea of Oman, and will cover area of critical importance to the gas and petrochemical industries such as Assaluyeh and Kharg island.

Iran also vowed over the weekend to stay the course when it comes to its oil exports, Iranian Oil Ministry’s website, SHANA, said.

“We will use every possible way to export our oil and we will not succumb to America’s pressure because exporting oil is Iran’s legitimate right,” Iranian Oil Minister Bijan Zanganeh said on Sunday.

US sanctions have hit Iran’s oil exports hard, cutting them down by some 80 percent, while US Secretary of State Mike Pompeo has claimed that the US had managed to take most of Iranian crude oil off the market, saying that nearly 2.7 million barrels had been taken out of the market.

Iran’s crude oil and condensate sales fell below 2 million bpd in August—the lowest level in over a year.

“Iran’s armed forces have been prepared to powerfully defend air, maritime and land borders,” Major General Abdolrahim Mousavi, commander in chief of Iran’s army said, adding that “there is no gap in the defense… At the moment, the operational arrangement and array is on the highest and best level… we have no worries.”

Mousavi addressed staffers on an oil loading dock on Kharg island during the inauguration, saying that he considered them “as front-line soldiers of the economic war,” S&P Platts reported.