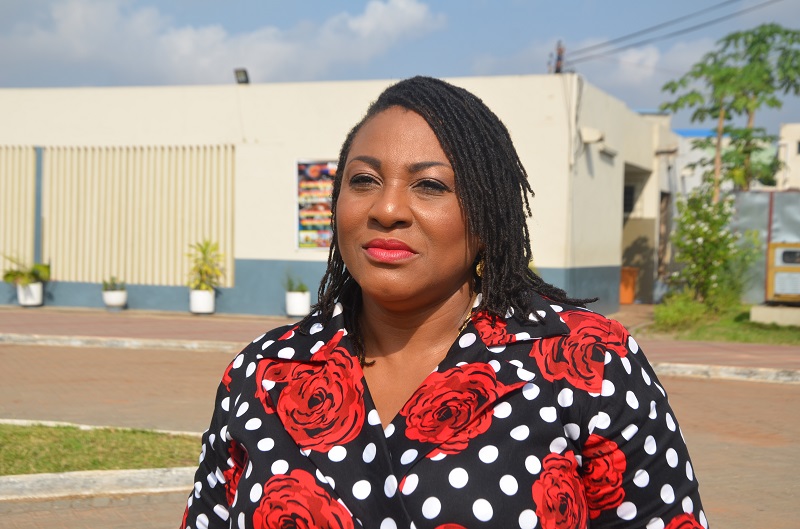 The National Commission for Civic Education (NCCE) has described as needless, the involvement of the National Security apparatus in the just ended Ayawaso West Wuogon Constituency bye-election which recorded some violence in the Bawaleshie Park, resulting in some people sustaining injuries.

According to the chairperson of the Commission, Josephine Nkrumah, no matter the level and amount of intelligence that government and the security agencies gathered, it was not reason enough to have warranted the involvement of the national security.

‘’There is enough evidence to suggest that people who were meant to protect us became an intimidating actor. They became people who begun to assault others including an MP and nothing at all warrants that kind of approach. It has put fear in the people of Ghana and we are beginning to understand the essence of our consistent statement that we have to take a position to stamp out the political facts that our democracy is being associated with’’ she noted.

Madam Nkrumah said for an international organization such as the United Nations Development Programme (UNDP) to issue a statement on the incident means that it is a very loaded and significant turn of events that should not be underestimated by anyone.