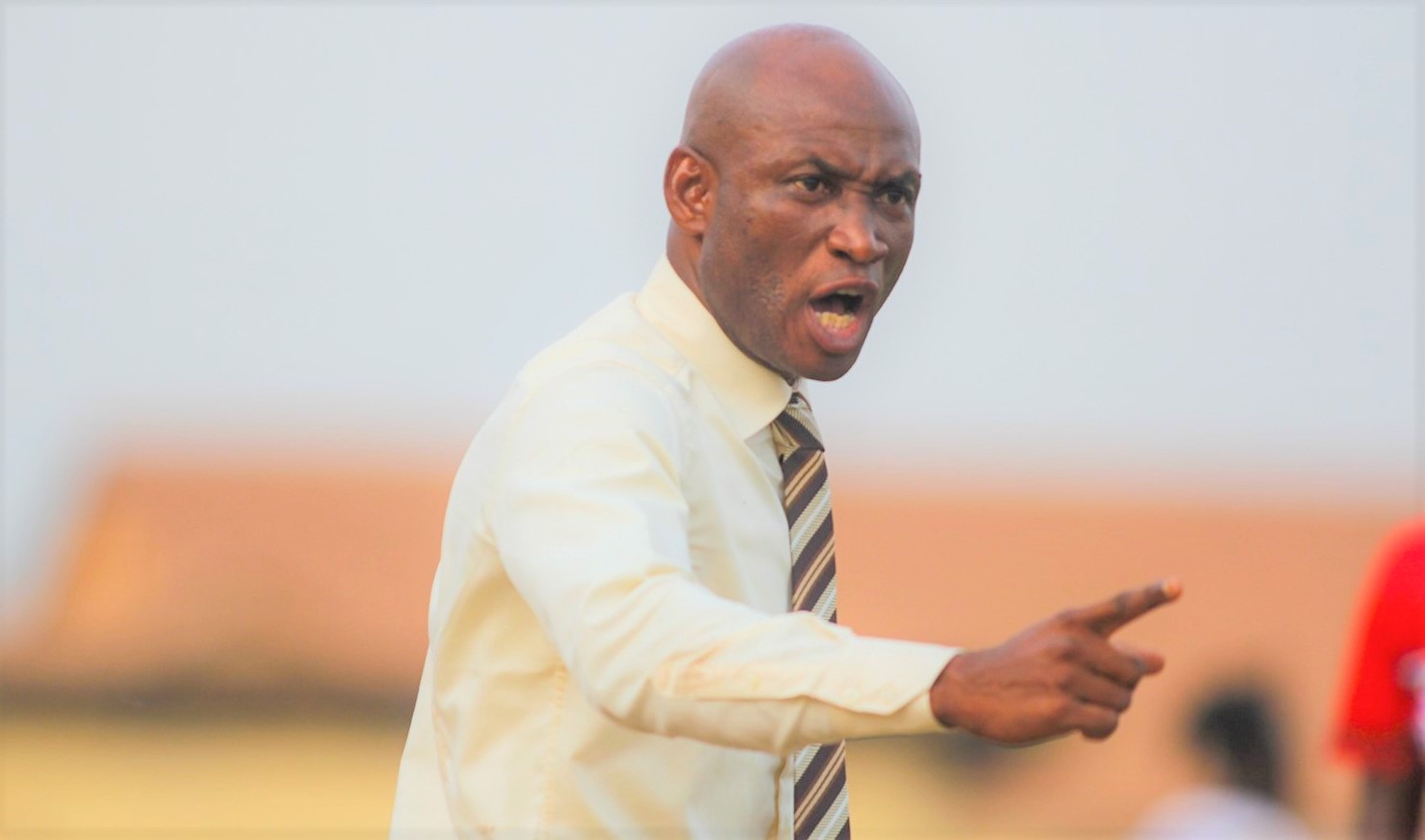 The management of Kumasi Asante Kotoko are faced with looking for a new head coach following the resignation on Wednesday of their head coach, Prosper Narteh Ogum, after a meeting with the club’s management and the Technical Committee of the Board of Directors in Kumasi.

The Daily Graphic understands that the Coach’s decision to unilaterally end his contract with the Porcupine Warriors after only one season came as a surprise to both the club’s management members and the board following disagreement over the recruitment of players for the forthcoming season.

An official of Kotoko denied that the coach terminated his GH¢26,500-a-month contract over salary arrears and other conditions of service.

Insiders revealed to the Daily Graphic that the meeting was called to review the club’s performance and also discuss matters including player recruitment, the youth teams and their upcoming campaign in the CAF Champions League.

However, there was some disagreement over a request to recruit 17 new players and sack 10 over poor performance, which reportedly upset the coach who subsequently stepped down as head of the technical team.

Au revoir: Coach Prosper Narteh Ogum told his employers at the meeting that his decision to quit was final

“During the meeting with the board to discuss his report to the management, there was a disagreement over his request to sack 10 players and recruit 17 new players, including four centre-backs.

“It was at the point when some members of the board questioned the justification of some of his requests that Coach Prosper Ogum said he had a two-year contract but wanted to move on with his life, so the club must look for a new coach,” explained Emmanuel Newton Dasoberi, the Administration and Operations Manager of Kotoko.

At the meeting, some board and management members reportedly questioned the prudence in employing 17 new players when he demanded the recruitment of a similar number of players when he joined Kotoko from West African Football Academy (WAFA) at the beginning of the season.

The Daily Graphic has learnt that some board members are hoping to meet Coach Ogum in the coming days to talk him out of his resignation after failed attempts at yesterday’s meeting to get him to rescind his decision.

“The coach has not formally written to the club about his resignation, but even when some members tried to persuade him to change his mind, his response was that his decision was final,” Mr Dasoberi told the Daily Graphic.

Coach Ogum –– a lecturer at the Physical Education and Recreation Department of the University of Cape Coast –– did not return calls by the Daily Graphic for his side of the story.