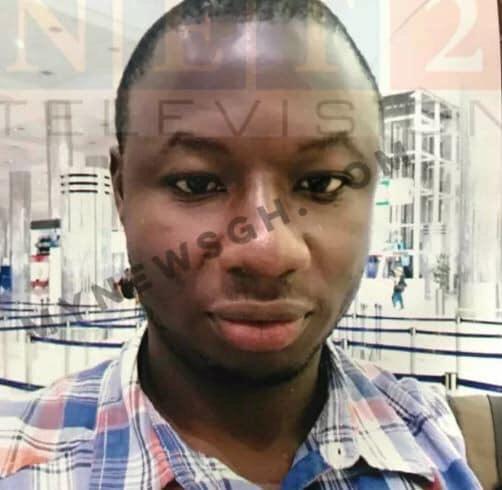 The informants who tipped off the police leading to the arrest of the key suspect in the murder of Ahmed Suale, the lead undercover journalist for Tiger Eye PI have identified the policemen who arrested the suspect (name withheld) and left him off the hook.

The informants identified the police patrol team members during an identification parade organized by the Police administration following a petition they submitted to the leadership of the Police Service on the conduct of the policemen.

Host of Boiling Point on Oman Fm, Martin Kwabena Kwakye explaining what actually transpired and prompted the identification parade said the informants who felt pained by the accusations leveled against politician and businessman Kennedy Ohene Agyapong took it upon themselves to help apprehend the culprits and investigated and got to know the actual culprit and gave the police a tip off.

He added this motivated the informants to go a step further to petition the leadership of the police service on the conduct of the policemen, leading to the organization of the identification parade, during which the said policemen were identified.

News of the arrest of the culprits of the murder of Mr. Suale went viral after the first Vice Regional Chairman for the ruling New Patriotic Party (NPP) for the Bono East Region, Kwame Baffoe accused the Kotobabi police of collecting a bribe from the suspect and leaving him off the hook.

The public and interest groups are keenly monitoring this development as they want to leave no stone unturned in the quest to unravel those behind the murder of the late journalist and ensure that they are made to face the full force of the law.