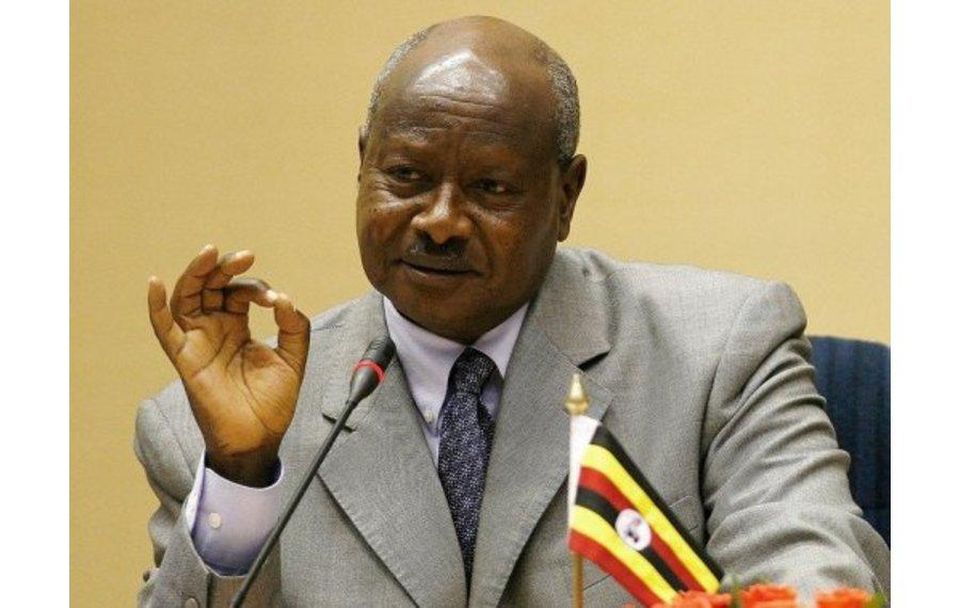 75-year-old Ugandan President, Yoweri Museveni has stated that he is not tired of holding on to the country’s Presidency after 33 years of being in power.

The Ugandan President who got into power on January 29, 1986, disclosed in an open letter published on his Blogspot that he deliberately lost weight by shedding off the fat that accumulated in his body because the doctors have not ”clearly explained the mistake of not fighting fat.”

It partly read “I am not tired at all. I have, however, deliberately lost weight by shedding off that fat that I had allowed to accumulate on my body frame because the doctors had not explained to us clearly the mistake of not fighting fat.”

He then promised, “In future, I will explain to you this awareness.

“I have moved from 106 kgs to now 76kgs. I will stabilize my weight at 76kgs because that is the one that matches with my height of 5.7 feet.”

Museveni added that his “involvement with the political struggles is for historical missions of patriotism (loving Uganda), Pan- Africanism (loving Africa), social-economic transformation and democracy. Why? It is for prosperity through the integration of the markets, for strategic security and fraternity in Africa. How many of you on the Social- media are contributing to that direction of thinking?”

Museveni also disclosed that all his children except one all chose the private sector over the public sector. The Ugandan leader who promised to discuss “the anti-obesity campaign” in his next blog post, said all his children started off their career with the cattle industry.