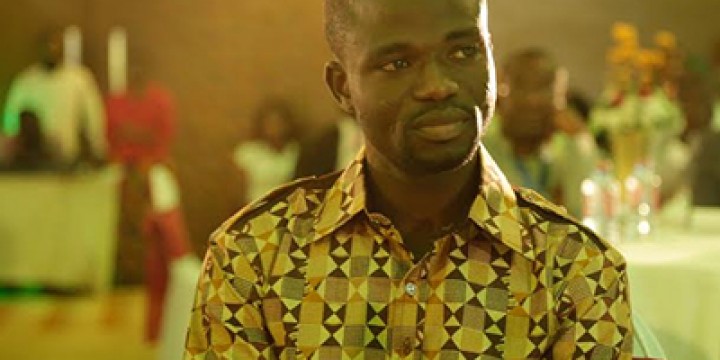 Minister for Information, Kojo Oppong Nkrumah has stated that the Osu Castle is not a security zone as portrayed by Joy Fm reporter Manasseh Azure Awuni and that it is not also the Annex of the presidency.

In his documentary titled “Militia in the heart of the Nation”, the Mr. Awuni described the Osu Castle as the Annex of the Presidency and a security zone.

But the Information Minister has dismissed those assertions, explaining that the Osu Castle is being operated by the Museums and Monuments Board.

‘’It is important to state for the record that the Castle, Osu, IS NOT a “Security Zone”, neither is it an annex of the Presidency. Indeed, it is a facility operated by the Museums and Monuments Board, after President Akufo-Addo, on 5th March, 2017, tasked the Ministry for Tourism, Arts and Culture to spearhead its transformation into a museum. The general public may refer to news items of 5th March, 2017, the date on which President Akufo-Addo gave that directive’’ the Minister said in a statement.

Mr. Oppong Nkrumah noted further that the Castle Gardens was also open for use by the general public.

‘’The narrative in Manasseh’s promotion, in particular, that connotes the Castle, Osu, as a “Security Zone”, which is being used to train militia and vigilantes is most worrying. Indeed, if this group was still operating from the Castle, wouldn’t the Commission of Inquiry currently looking into the events at the Ayawaso West Wuogon election have noticed them by now?’’ he quizzed.