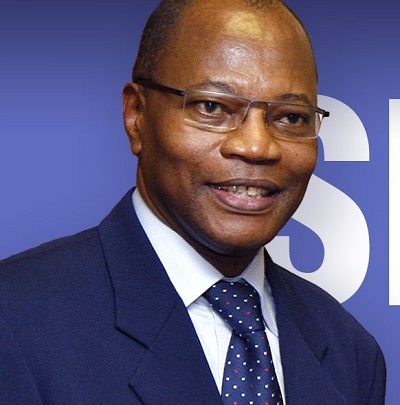 Former President Jerry John Rawlings is impressing upon Dr. Mohammed Ibn Chambas, the United Nations Special Representative of the Secretary-General for West Africa and the Sahel, and head of UNOWAS to emulate Pope Francis by kissing the feet of the feuding factions in Chereponi, Saboba and environs in order to restore peace.

Speaking at the commemoration of the 40th Anniversary of the June 4 uprising, the former president said ‘’Ladies and gentlemen, when we throw our minds back to the recent image of the great and pious statesman, Pope Francis, going down on his knees to kiss the feet of warmongering ‘statesmen’, as a way of pleading with them to recognize and appreciate the value of life and the dignity of their own South Sudanese people, we are reminded about the abuse of power by so-called leaders and herdsmen all over. Comrade Ibn Chambas, could take a cue from his eminence and attempt kissing the feet of some of the Chokosies, the Konkombas and his own Nanumbas, and appeal for peace’’.

Mr. Rawlings also has some words of advise for South Africa, saying ‘’ , I would like to use this opportunity to remind our brothers in South Africa of the role we have all played in the past to bring about the change in that great country. Just as we were contributing to their liberation, the apartheid regime was also financing treacherous black Africans in our countries. The time has come for them to enhance the security of those who supported and stood by them in their struggle, by exposing the traitors who worked with Apartheid South Africa’.

He added that ‘’These traitors ought to be exposed as they continue to treacherously parade themselves as patriots. It is not unheard of for certain African nationals to collaborate with western governments to rape their country of its resources. However, collaborating with an apartheid regime was not only unconscionable but extremely repulsive’’.