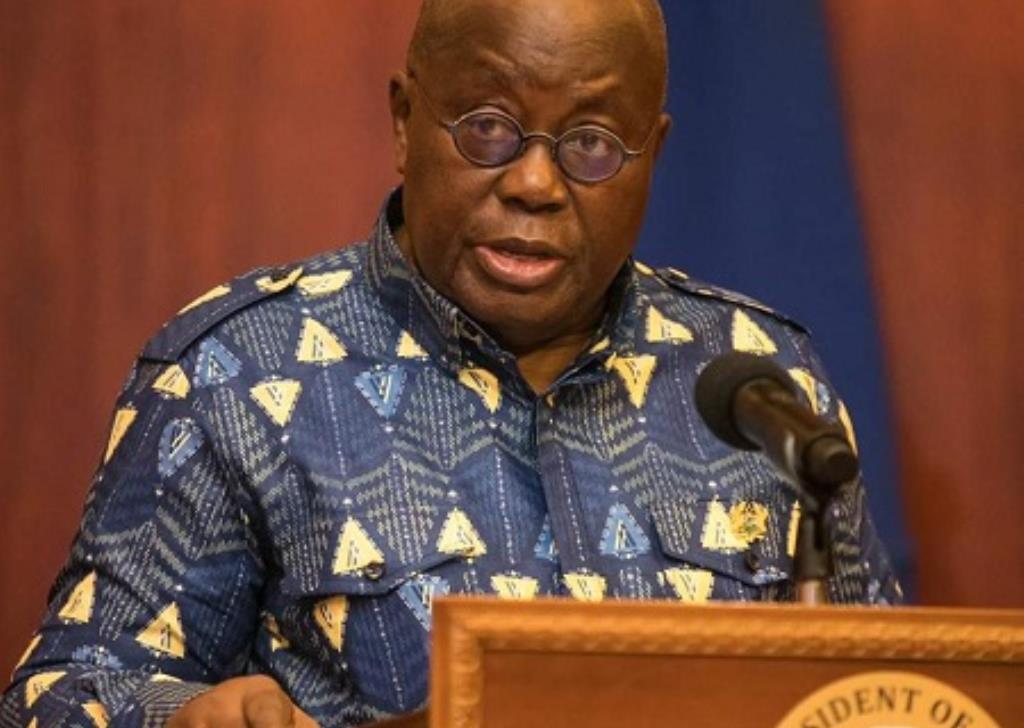 President Nana Addo Dankwa Akufo-Addo has said that he can never listen to suggestions made by the opposition National Democratic Congress on issues regarding good governance.

The opposition National Democratic Congress (NDC) has on several occasions given the President their counsel on issues with regards to the governance of the country.

They have in particular questioned why the government keeps borrowing but nothing is seen in terms of infrastructural development across the country.

But speaking on Kumasi-based Wontuni FM in an interview, the President of said he cannot listen to the opposition and toe the line they want him to because that will not be of benefit to him.

“We are focused. The work the Ghanaian people gave to us to do is our first port of call. Those who are in opposition have to say something that’s why you hear them talk all the time. So whatever he will say that is his problem but what’s important is the work Ghanaians handed over to me to do.”

He added “That is what I always have to focus on because that is why I was given the mandate to govern so that I can fix things. So, If I say I’m going to leave the work Ghanaians gave to me to follow what someone who is competing me is saying, I will deviate. I will be charting a path that won’t help me. What will help me as a President is that the work, I was given is been done for Ghanaians to see that yes when this elderly man came to make promises, he has fulfilled them.”