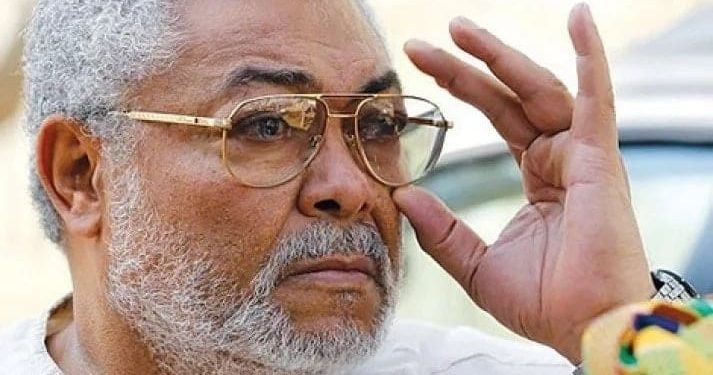 Former President Jerry John Rawlings has revealed what he describes as several attempts on his life after he handed over power to former President Hilla Limann in 1979.

According to the former president, the attempts became so intense that he was persuaded to leave Ghana but he refused to do so.

Speaking at the 75th-anniversary celebration of the formation of the Mine Workers Union in Ghana, former President Rawlings alleged that Ghana’s Intelligence Agencies with support from the West wanted to bury him alive.

“After my handover to Limann’s government in 1979, there were many by the intelligence machinery in the collaboration with the Western Embassies to persuade me to leave the country as they had done with the other colleagues. My refusal to do so unleashed an avalanche of fabrications designed to assassinate my character as a prelude to my physical elimination. The Western Intelligence machinery threatened to bury me alive and they very nearly succeeded.”

Prior to becoming the first President of the Fourth Republic of Ghana in 1992, Rawlings led two coup d’etats – first in 1979 and second in 1981, to overthrow the regimes of General F. K. Akuffo of the Supreme Military Council II and President Hilla Limann of the People’s National Party, respectively.

He explained that the coup of June 4, 1979 popularly known as the June 4 Revolution or Uprising, orchestrated by junior ranked military personnel, was necessitated by the need to bring an end to the corruption, rot and abuse of power that had become the order of the day.

A ceremony was held to give transition of power from Flight-Lieutenant Jeremiah John Rawlings to Hilla Limann in September 1979.

But in December 1981, Limann was overthrown by Rawlings, after his government failed to perform.

This period has become a noted date in Ghana’s history.

It is said to be a period that brings a lot of agony to people who either lost relatives, properties and businesses.

Others had to even flee the country for their lives.

But some have said that Jerry John Rawlings defied the principles of June 4 and should be lucky he is still alive.