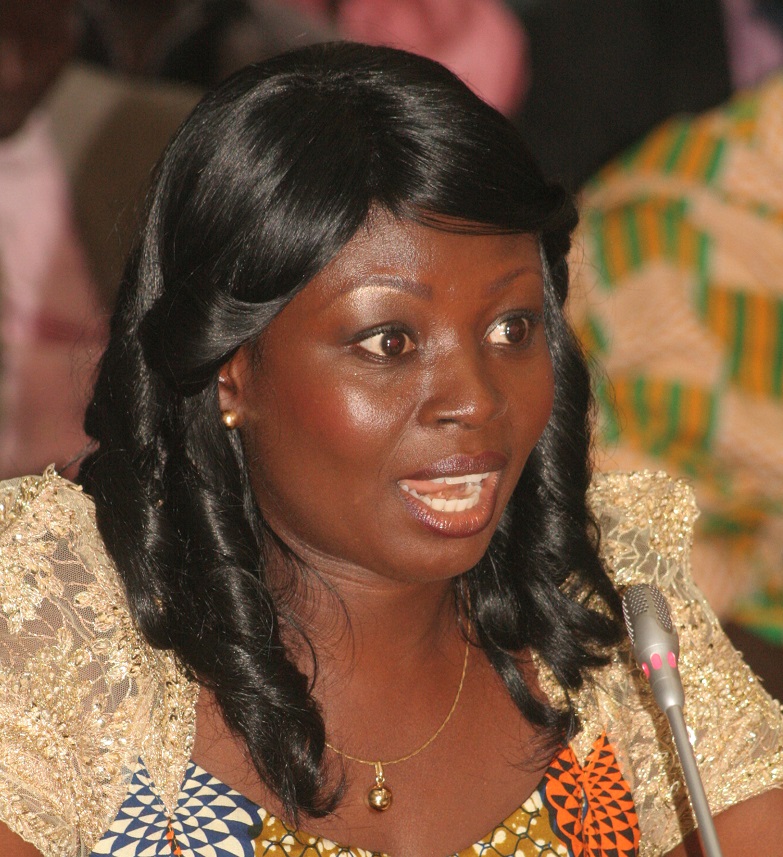 Deputy General Secretary aspirant of the opposition National Democratic Congress (NDC), Barbara Serwaa Asamoah has touted her credentials as someone who is better suited for the position than the other contenders.

She said she has the competence, expertise, experience and capacity to excel in the office of deputy General Secretary of Ghana’s biggest opposition political party, the NDC.

Comparing herself as a former deputy lands and natural resources Minister and another contender for the slot, former deputy Upper west Regional Minister Kale Ceasar, Ms. Serwaa Asamoah said she was a deputy sector minister while Mr. Ceasar was a Deputy Regional Minister saying “and so when you look at exposure, I have more exposure than him”

She explained that she has gone through the mill and has learned from the best political institutions in and across the world and is pregnant with ideas and solutions to help improve the fortunes of the NDC.

The former deputy national youth Organiser of the NDC who is also a lawyer noted that her expertise cuts across all facets of the party, making her a utility player who can support both the youth and women’s wings with her knowledge as and when they need her assistance.

“I will not promise that I can do this or that because I will not be the substantive head of that unit. I will be working under someone and so it means I will have to help realize the fellow’s vision for the party”.

She wants delegates to elect her as the first female deputy general secretary of the NDC just as they did for her when they voted for her as deputy national youth Organiser.