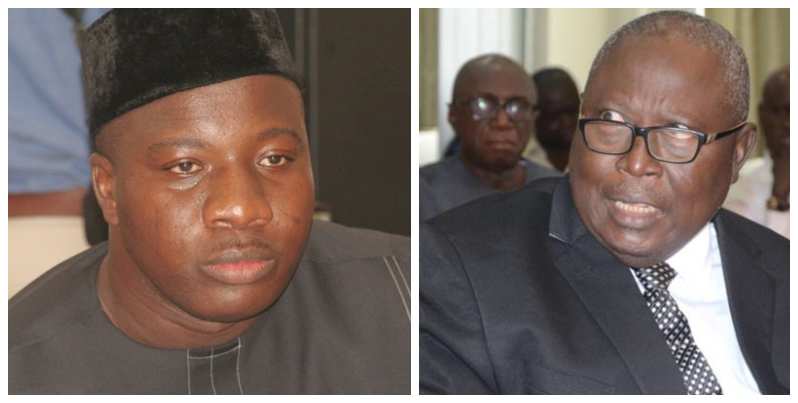 The opposition National Democratic Congress (NDC) Member of Parliament for Bawku Central Constituency in the Upper East region, Mahama Ayariga has dissociated himself from negative media against the special prosecutor, Martin Amidu, saying he respects him as a father who has been elevated to the high office of special prosecutor.

According to him, Mr. Amidu has acknowledged their relationship publicly.

In a statement distancing himself from the bad press against Mr. Amidu, Mr. Ayariga said ‘’I wish to dissociate myself from all negative publications being put out on various media platforms concerning matters that Mr. Amidu is looking into in which I have been mentioned. I have not granted any interview to any journalist or instructed anyone to say or do anything in relation to Mr. Martin Amidu and his investigations’’.