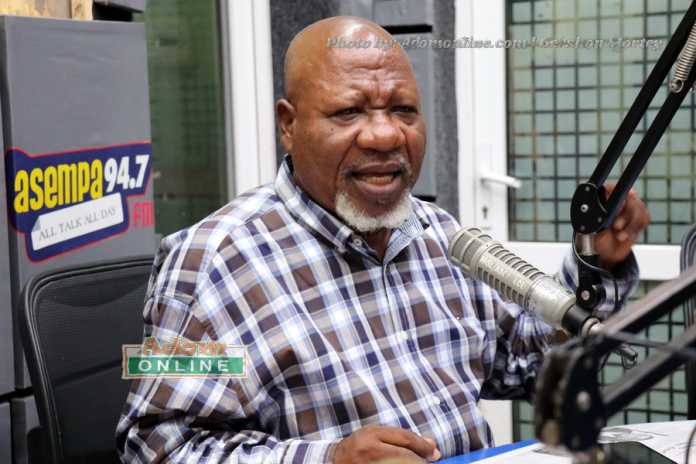 Former Central Regional Chairman of the opposition National Democratic Congress (NDC) Allottey Jacobs has revealed that he refused a call up to join the communications team of the party because he does not trust some of the other communications team members.

According to him, most of the other communication team members are not reliable and cannot be trusted to be team players that will work entirely in the interest of the party.

He said he was not carved out for the kind of communication that the NDC team embarks on, which includes the politics of insults in which young politicians take to insulting leadership.