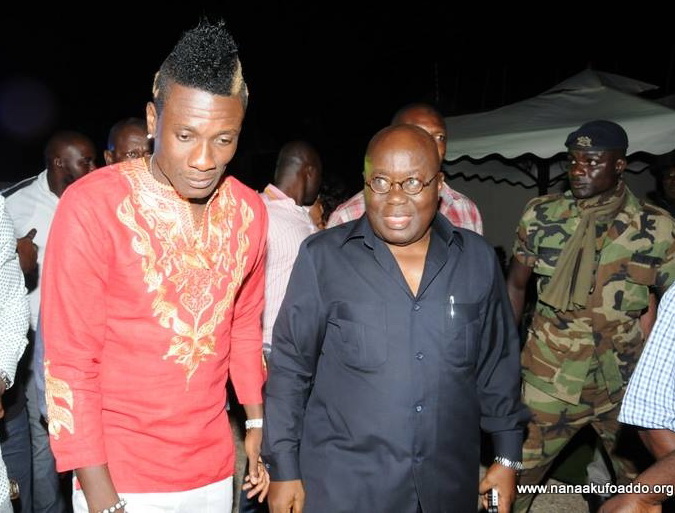 The general captain of the Ghana Black Stars, Asamoah Gyan has made a revelation on the pressure being mounted on him by some residents at Weija-Gbawe, a constituency in the Greater Accra Region to contest for the Member of Parliament seat for the area.

According to Asamoah Gyan, his good works have satisfied the people in the constituency and they are calling on him to contest for the member of parliament seat.

The people started championing for him following a number of philanthropic works he is undertaking in the constituency.

But according to Asamoah Gyan, he does not have any such desires yet.

Going deep into political ambitions in the future, Asamoah Gyan said it wouldn’t be a bad thing and anything can change in the future.

According to him, it becomes hard to avoid most especially when the people see the good things you are doing and wants to choose you to lead them.

The general captain of the Ghana Black Stars said:

“Talking about politics anything can happen, but for now, politics is not on my mind. Sometimes the people choose you, people can choose you to lead them. When the roads were going on plus other projects, many people were urging me to lead them as their MP.

“Some people did not plan to do politics but at the end of the day they are doing politics which is a normal thing,” Asamoah Gyan added.