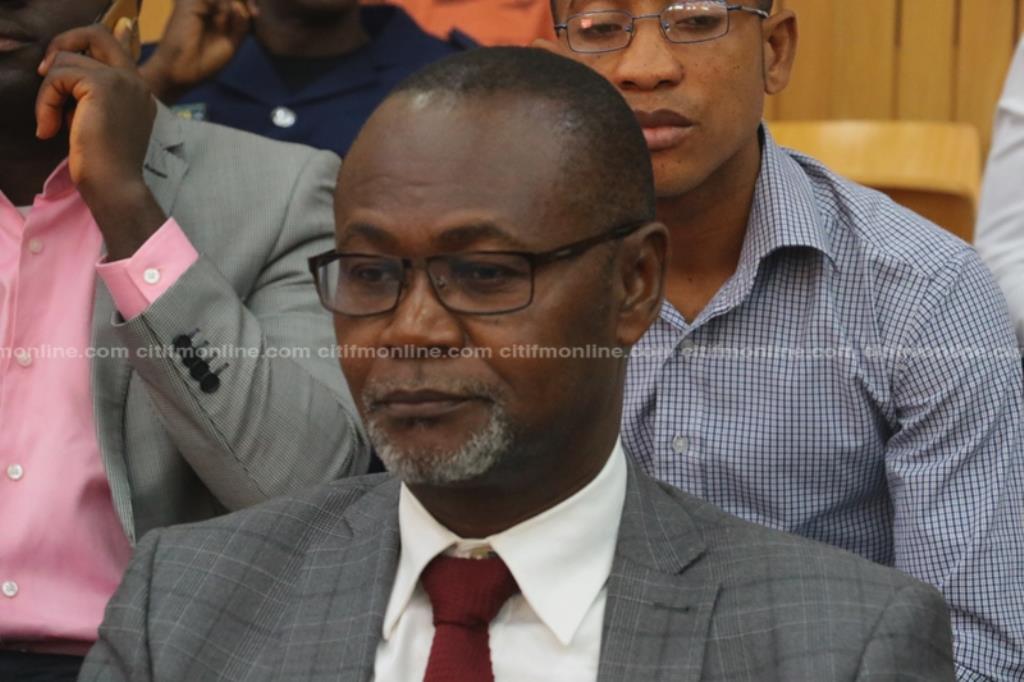 Former Member of Parliament (MP) for La Dadekotopon, Nii Amasah Namoale who was the chief campaign manager for failed opposition National Democratic Congress (NDC) presidential hopeful, Professor Joshua Alabi has said he is still in shock with the humiliating defeat that has been dealt his boss.

According to him, he finds it difficult to believe that the learned professor and former Vice Chancellor of the University for Professional Studies has lost the contest in such a humiliating manner.

Mr. Namoale opined that there was every indication that the Alabi team had really worked and pricked the conscience of the NDC delegates and were very sure of a resounding victory, a much anticipated victory that has eluded them.

The second deputy Speaker of Parliament, Alban Bagbin emerging third with 2,312 votes or 1.031 percent of the total votes.

They have all called to congratulate the former president and assure him of their support going into the 2020 elections.