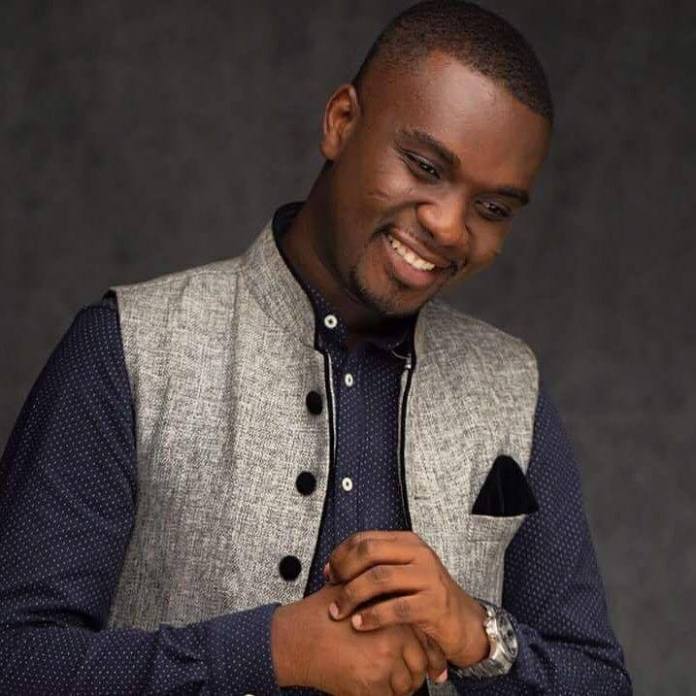 Award winning Ghanaian Gospel musician and the 2017 VGMA Artiste of the year Joe Mettle has confirmed dating a beautiful lady, but says they are not into fornication or do not engage in pre-marital sex.

According to him, they are waiting upon the Lord for the appointed time to get married and then they can enjoy sex as ordained by God.

He explained that the teachings of his faith, Christianity, frowns on sex before marriage and that he was bound to abide by the instructions and teachings and will not go contrary to that.

This he explained, coupled with the fact that he has not performed the traditional rites and paid the bride price of the lady are factors enough that deter and bar him from laying his woman.

He added that having the desire or urge to indulge or have sex is a natural and normal thing that God has ordained, adding that it behooves the individual involved to exercise utmost self-control.

Joe Mettle is a Ghanaian gospel singer and songwriter. He is the first gospel musician to win VGMA Artiste of the year and is known for his hit song, ‘Bo nor ni’.