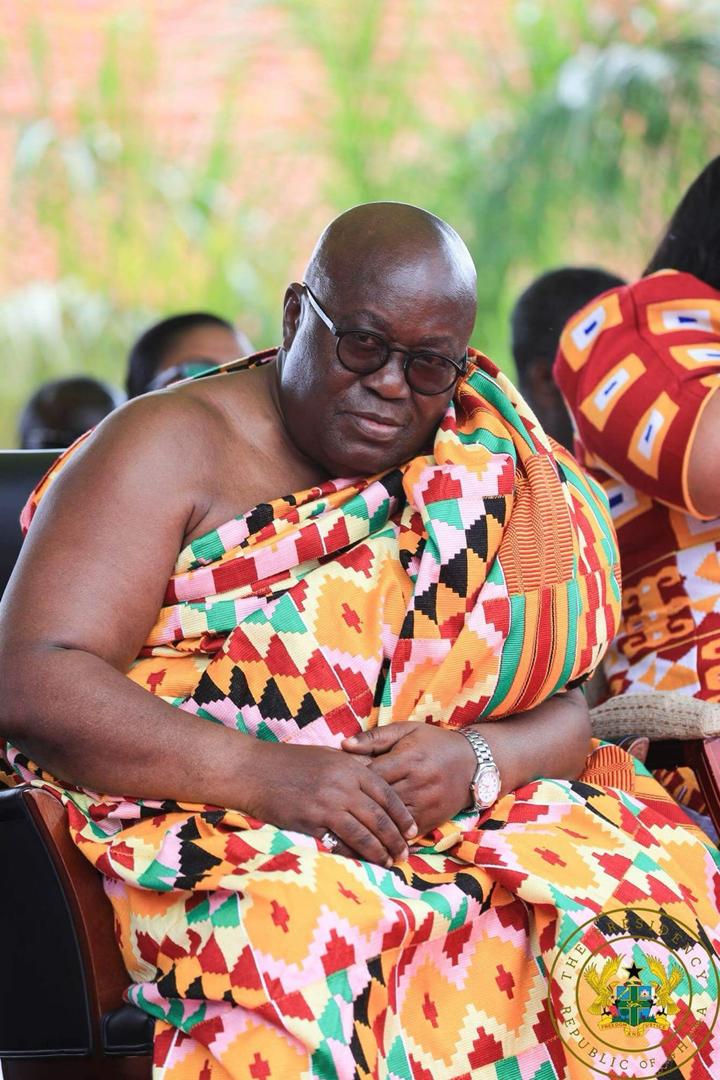 The president reiterated the commitment of his government to ensure the restoration of Dagbon to its former glory and greatness.

‘’Like the overwhelming majority of Ghanaians, I am delighted about today, and I look forward eagerly to visiting Yendi soon to congratulate the new Ya-Naa in person, once he is outdoored. I assure him and the entire people of Dagbon of my Government’s wholehearted support in helping to restore Dagbon to its former glory and greatness’’ the president said in a congratulatory message to the new Yaa Naa.

President Akufo-Addo expressed his hope that the new Yaa Naa would place the Kampakuya Naa, Yakubu Abdulai Andani, and the Bolin-Lana, Abdulai Mahamadu in their rightful positions in the Dagbon Kingdom in order to consolidate the peace process which has just begun.

‘’I am confident that the new Ya-Naa will steer ably the affairs of Dagbon, move swiftly to place the Kampakuya Na and the Bolin Lana in their rightful positions in the Kingdom, and help bring lasting peace and unity to one of the most ancient traditional states of our nation. He is an experienced and mature man, a man who loves his people, and a man who will work to ensure that Dagbon prospers, and offers opportunities for its youth to enhance their lives in normalcy and security’’ the president said.

He thanked and congratulated all who played various roles in the process of restoring peace in Dagbon.