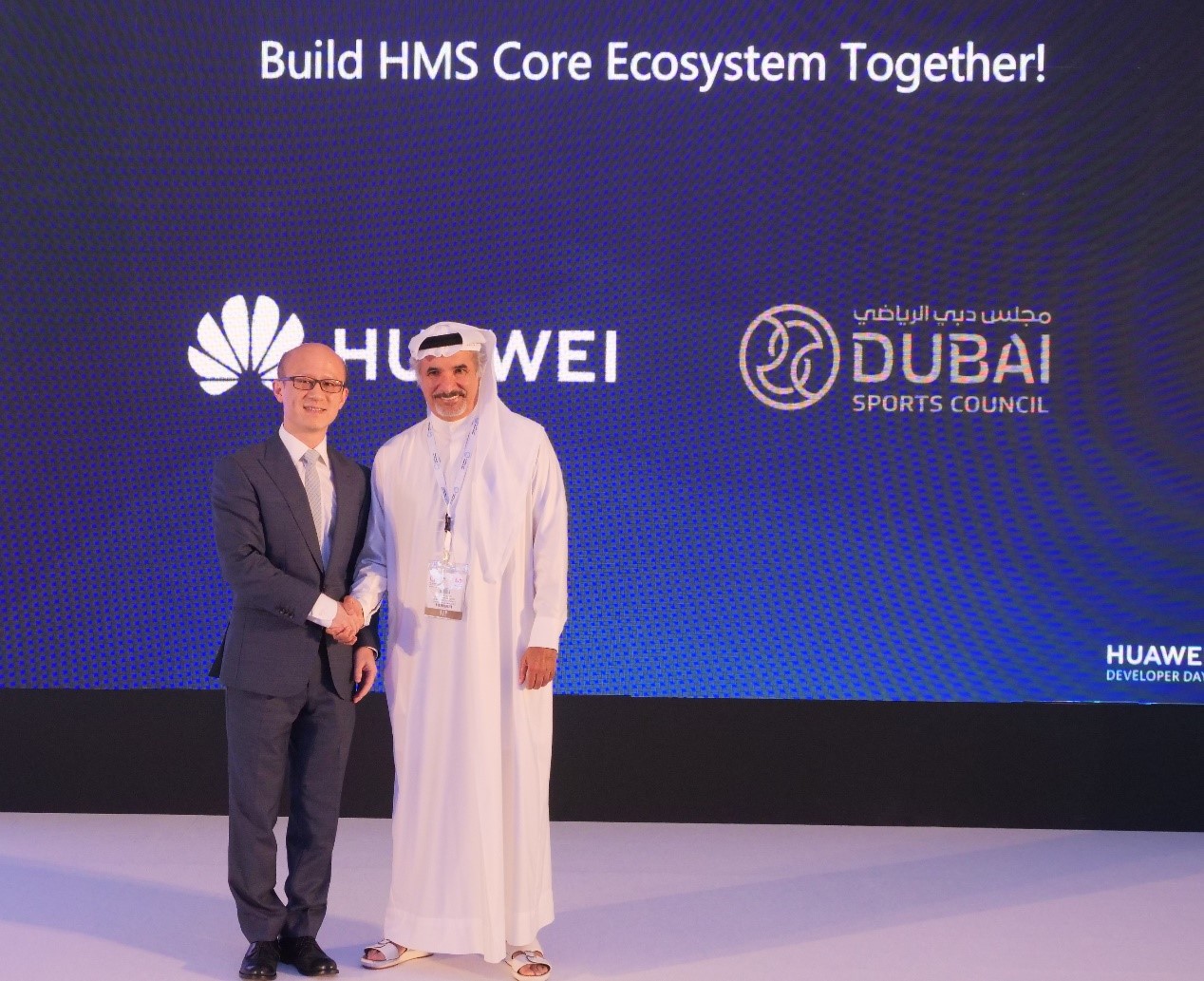 Huawei hosted its first Developer Day, sharing their new eco-construction strategy and showcasing its global intelligent distribution platform with a range of open capabilities and one-stop services for partners.

The HMS Core has opened 14 capabilities to help developers build high-quality applications at low cost and shorter time. With HMS Core, developers will leverage Huawei unique high technology such as 50X zoom, super night mode and GPU Turbo for faster and better user experiences. It will continuously improve the app user volume and activity, which will benefit in Huawei smartphone users’ experiences.

Huawei known as first in innovation

In the first half of 2019, Huawei reported that it shipped 118 million smartphones, a Y-o-Y increase of 24% and making up 17.6% of the global smartphone market. As a brand that has grown into an industry giant, Huawei has now developed preliminary capabilities necessary to build a smart ecosystem.

The Shining-Star Program announced an investment of one billion USD to support global developers to keep contributing in HMS ecosystem construction. Also, the DigiX Innovation Studio will further expand throughout the globe, with 8 DigiX Labs in 6 main cities in the global markets, including Dubai, providing support to global developers.