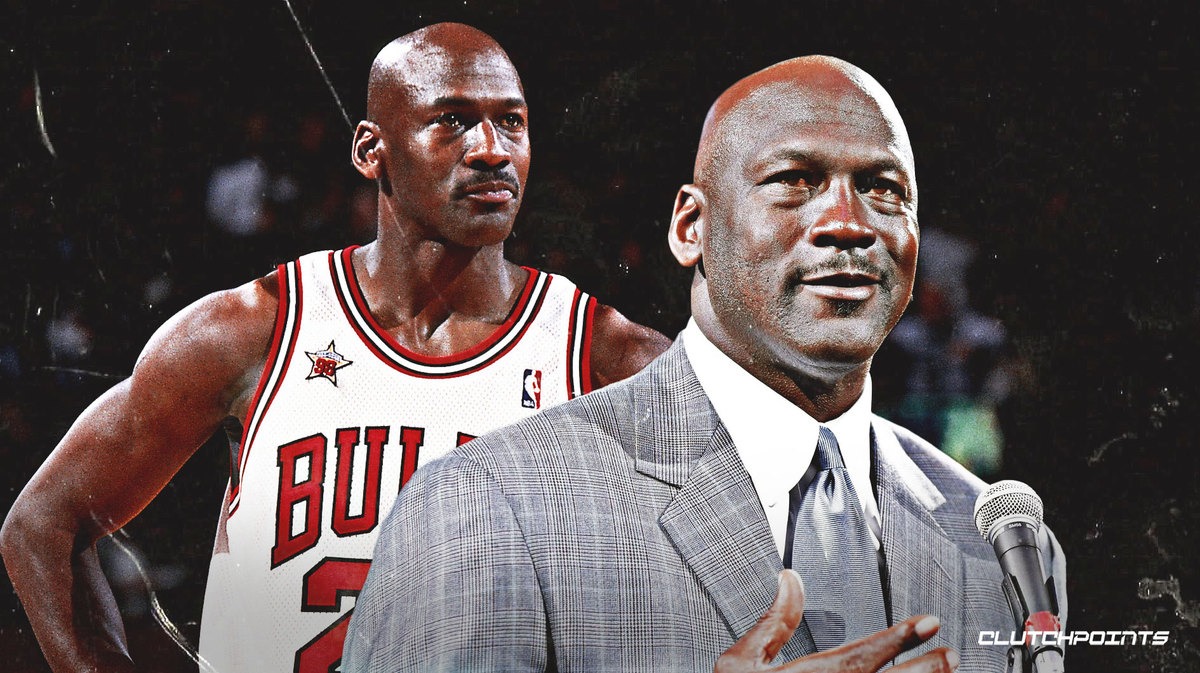 NBA superstar Michael Jordan may have retired years ago, but his off-court appeal remains as strong as ever.The former Chicago Bulls star has largely stayed out of the limelight since he walked away from basketball nearly two decades ago.

So much so, he once turned down a jaw-dropping amount of money for a two-hour appearance at an event, his former agent said this week.

David Falk appeared on WFAN’s “Boomer and Gio,” where he discussed how picky his famous client was when it came to projects.

David Falk appeared on WFAN’s “Boomer and Gio,” where he discussed how picky his famous client was when it came to projects.

“I brought him a deal three years ago for $100 million. All he had to do was, other than giving his name and likeness, make a one two-hour appearance to announce the deal and he turned it down,” Falk said Wednesday, without providing any additional details on the deal.”

“God bless him. He’s been so successful, it gives him an opportunity to do whatever the hell he wants or not to do things he doesn’t want. I really admire that. He’s very, very selective in the things he wants to be involved in.”

Jordan made headlines last month after his documentary “The Last Dance” was released. The ESPN series premiered on April 19 and will air on Sunday nights over five weeks through May 17.

The 1990s Chicago Bulls, led by Jordan, remains one of the greatest dynasties in sports history. The ESPN series features never-before-seen footage from the 1997-98 season, along with interviews from a star-studded cast.