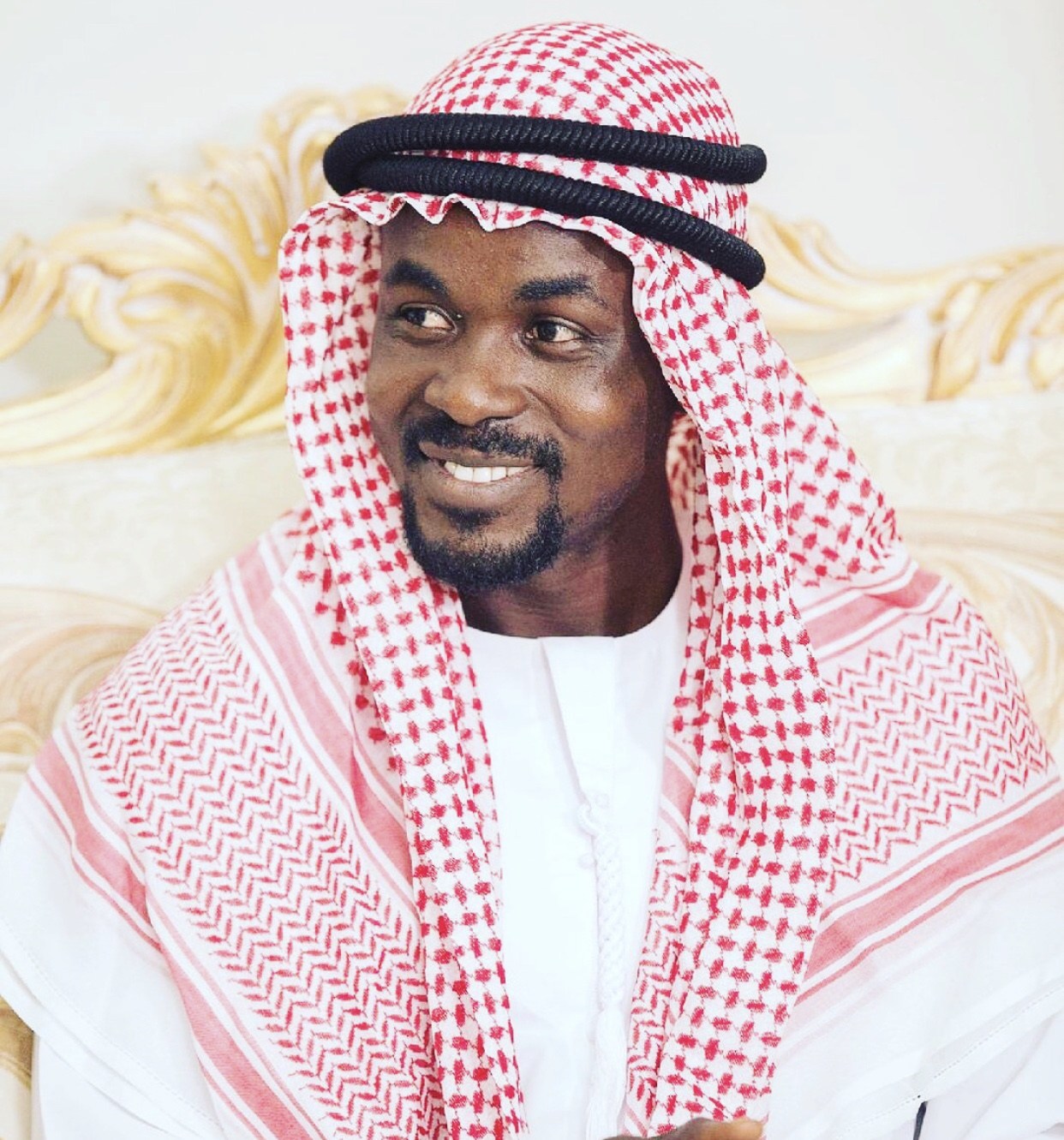 Businessman Nana Appiah Mensah otherwise known as NAM 1 is believed to have jumped his bail condition and relocated first to Nigeria through the Togo Border and then to South Africa where his family has already been since the news of the Menzgold scam broke.

Nana Appiah Mensah was first invited in October 2018 for questioning at the EOCO. Later on Wednesday, November 21 2018 and later picked up by the Bureau of National Investigations where he was granted bail under certain conditions. Our source refused to disclose the full conditions. It is now believed that he has jumped bail and has not reported three times in a row while his phone and other forms of contacts are unreachable.

MyNewsGh.com is reliably informed government intends to use all available state resources at its disposal to ensure NAM 1 is brought to justice for duping unsuspecting Ghanaians. Another source at the Economic and Organized Crime Office (EOCO) with knowledge on the matter hinted this portal that NAM1 broke his bail about 8 days ago and a one ultimatum was given for him to be produced.

After this, it is expected that government will use whatever resources at its disposal to smoke him out from wherever he will be hiding in the world. Our source refused to state whether NAM 1’s passport was actually seized or not.

While this news came to our attention about a week ago, our source warned against publication as it had a potential of causing Menzgold customers to react in a disturbing way following their notification of police of their protests in Kumasi, and in Tarkwa this week.

But influential Nephew of President Akufo-Addo active in government but without a portfolio, Gabby Asare Otchere-Darko has now confirmed for the public the news of the NAM’s running away.

“I understand the owner of Menzgold, Nana Appiah Mensah, has breached his bail condition and absconded. We can’t allow those who allegedly dupe people with such impunity to get away with it that easily.” He said.

“Let’s smoke them out, wherever they are, and throw the book at them! While, I will not want a pesewa of my tax money to be involved with this ponzi matter, I believe majority of Ghanaians will agree with me that the law must come down heavily on those who use such schemes to destroy the lives of many people.” He added.

It is suspected that NAM 1 first moved to Nigeria via Togo with the help of some immigration officials and from Nigeria, he found his way back to South Africa where his wife and children are.

Currently, his mother and sister are in Ghana doing some asset recovery with some particular clients of Menzgold. They were last sighted at Nima Police Station where they had caused the arrest of one customer over breach of contract.

He has however moved his nuclear family out of Ghana for fear of their safety as MyNewsGh.com authoritatively reported.

Mr Appiah Mensah moved his son and wife, Roselyn out of Ghana to South Africa where he owns a stream of real estate.

His wife’s fashion and jewellery shop, Rozy’s Collections in Accra has been closed and items emptied. Neighbours say the shop was emptied by a team who came around at night with 3 Tundras and one KIA pickup about two weeks ago to pack the shop wares.

His mother, Mrs Eva Brew and sister, Abigail Mensah who played prominent roles in the business are however in the country chasing their own debtors, MyNewsGh.com learnt. Nana Appiah Mensah is believed to have named Brew Marketing Ltd, where Menzgold customers bought their ‘fake gold’, after his mother, Mrs Eva Brew.