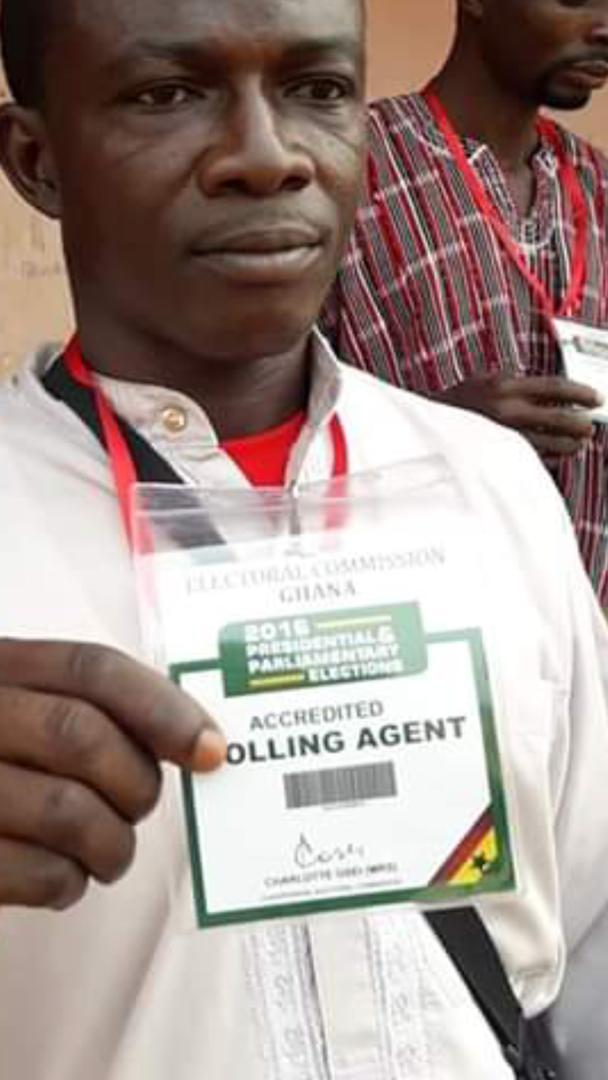 Contrary to the decision by the Electoral Commission to use its original logo that it reverted to recently in all of its operations, it has emerged that the commission during the just ended referendum for the creation of new regions in the country, resorted to the use of the old accreditation cards with the new logo that was created by the Charlotte Osei led administration.

This is raising suspicion that perhaps the commission was not well resourced or funded to carry out the exercise as the revelation looks a far departure from what the commission told the Ghanaian people when it reverted to the old and original logo.

In a statement announcing the change of logo, the EC chairperson, Jean Mensah directed that the new logo be used henceforth for all official transactions where the use of letterheads and other office stationary are concerned.

The accreditation cards used for the referendum dates back to 2016 and were issued to polling agents for the presidential and parliamentary elections.

The cards as it stands now still bears the signature of the immediate chairperson of the commission, Charlotte Osei.