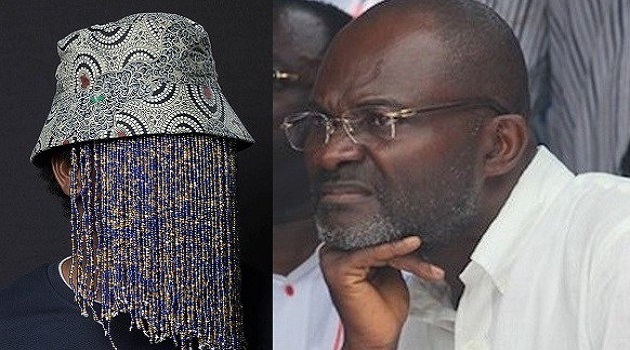 The Tiger Eye PI boss gave a detail and vivid narration of how his colleague died, explaining that the perpetrators shot into his car, broke the window of the car and shot him twice in the chest and once in the neck, killing him instantly.

But the Assin Central constituency Member of Parliament believes Mr. Aremeyaw Anas has a lot of questions to answer as far as the information he put out is concerned.

According to him, with the accurate, vivid and detailed manner with which Anas revealed the death of Ahmed Suale even before police investigations on the course of death, gives course for concern and that the police should be interested in inviting him to answer questions.

‘’Even piecing together the video that he released on the murder, detailing how the boy was killed, interpreting twi into English, mixing the music in the background and coming out with such a professional piece of work under two hours after the murder beats everyone’s imagination and he must answer’’ he said.