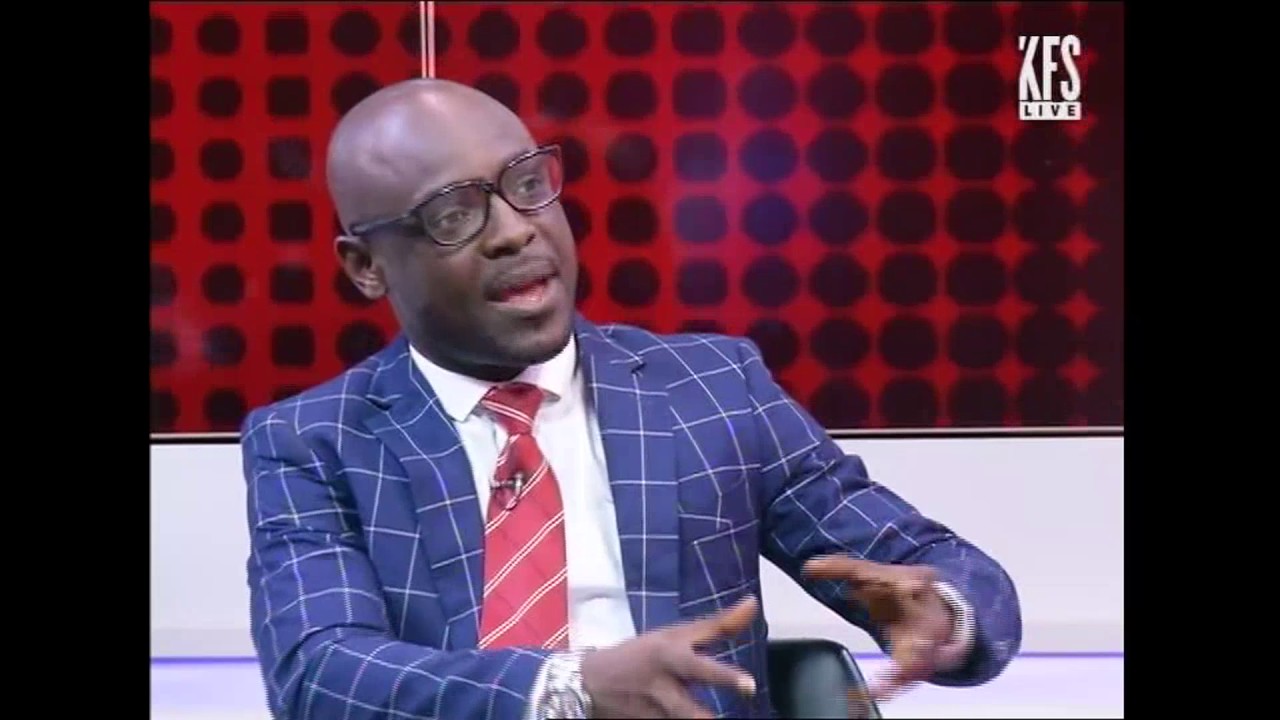 Head of sports at EIB Networks’ Starr Fm, Henry Asante Twum has lampooned his counterpart with Accra based Peace Fm and the spokesman for Ghana Football’s interim Management Committee (IMC) Dan Kwaku Yeboah, describing him as a bad product and someone who is confused.

Mr. Asante Twum is peeved with Dan Kwaku Yeboah because the IMC spokesperson sometime back lambasted the Ghana Football Association for non-performance on Accra based Peace Fm where he works as head of sports, and advised Ghanaians not to patronize Ghana Football anymore.

He wonders what it is that has changed for Mr. Kwaku Yeboah to want to rally support for the sport in the country again.

‘’We are talking about brand extension, product extension because he carries a lot of following. He has a huge following as an individual. Years ago, take it or leave it, whatever he said scientifically might have had an effect on why the Black stars (Ghana’s Senior National Team) played in empty stadia. Today, the same person is telling us to go and watch the Black Stars. Confusion, confusion, confusion” he said.

He opined that there is an issue of poor communication in Ghana Football where coaches and technical team members fail to communicate effectively.

‘’Even the face, the person who speaks to the press (Dan Kwaku Yeboah) is also not a good product, think about it. So in the end what will happen, there will be more confusion’’ he argued on his sports programme on Starr Fm and Monitored by BestNewsGH.com