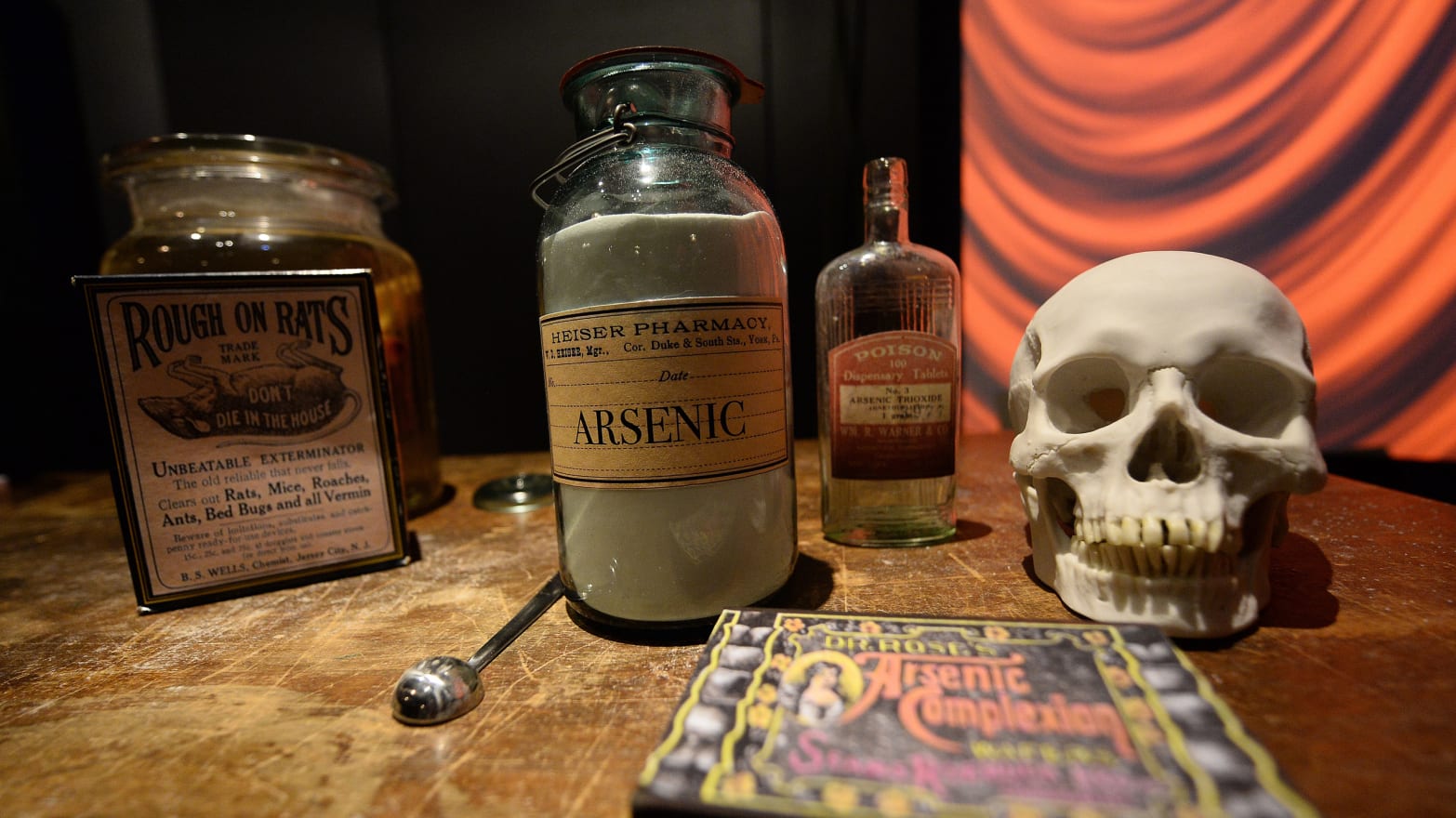 A Nigerian man identified as Chidi Okereke has taken to social media to narrate the sad story of a house-help who robs and blackmails her employers.

According to him, the lady would gain the trust of the family and get them to reveal credit card pins and other valuable monetary secrets to her. After gaining the family’s trust she would carry out her mission to rob and blackmail the family.

Okereke expressed that the lady would poison the family and herself with the aim of getting them out of the house to the hospital to give her gang the chance to rob the family.

The man explained that after the robbery when the family is all well and good, she would remain the only one that is still affected by the poison. Once the family goes home, she would leave the hospital with her family. In the tweets, the said the lady and her gang would claim that she is dead and blackmail the family saying they killed for ritual. The family compensates them just to get them to stop the accusations after they have been robbed and trying to get their life on track again.

The nurse was said to have been shocked to see the person she believed was dead. Since the nurse recognised her, the lady was unable to go to her gang to get the antidote for the poison, and she ended up dying in the hospital.