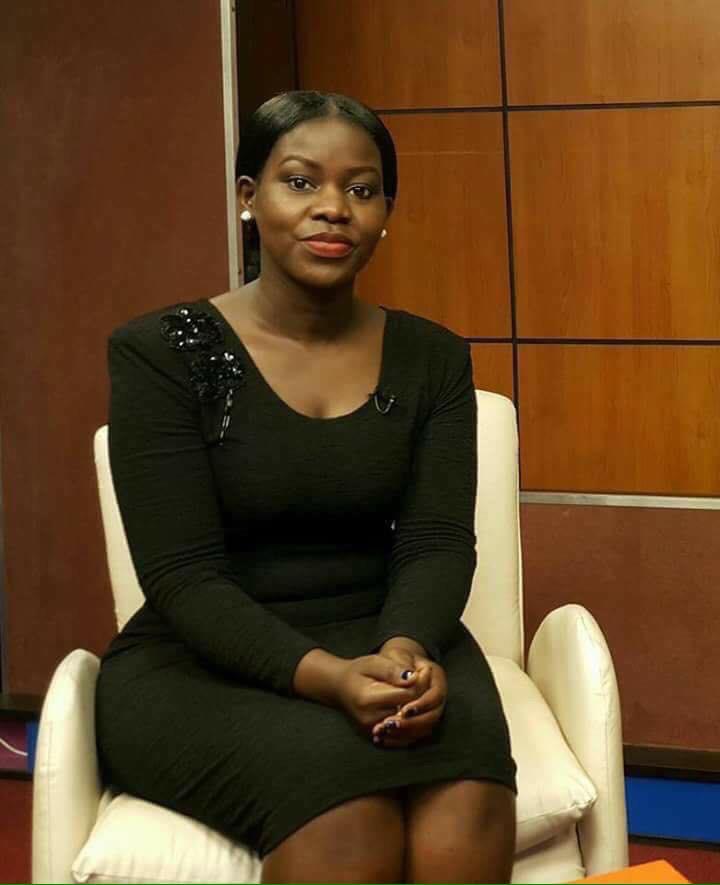 1. Get the right woman – Forget the slay queens and women with looks but zero brains. Get a woman who will not       only support your vision but will also push you to achieve more. A woman who will inspire you to work hard and         not a woman who just makes you hard. He who finds a real woman finds a good thing and obtains favour and               power to create wealth.