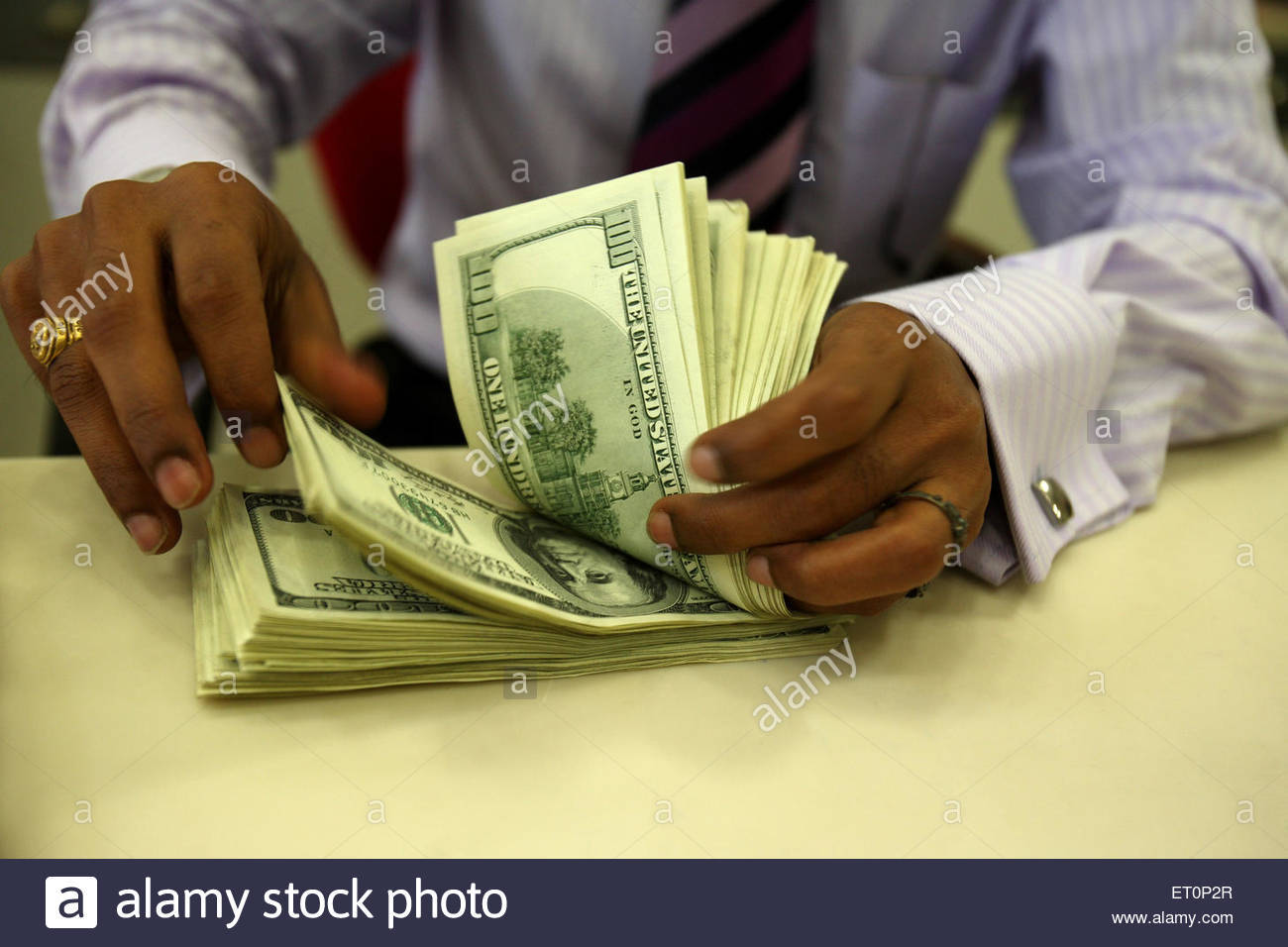 A woman’s paramour has been ordered to pay $750,000 in damages to her ex-husband.

On Aug. 19, a Pitt County, N.C., Superior Court judge decided that Greg Jernigan must pay Robert Kevin Howard for sleeping with his wife, according to court records.

Howard and Jernigan did not respond to requests for interviews.

North Carolina and seven other states still have laws that allow for a scorned spouse to sue their partner’s lover.

These “heart balm” torts, which allow for legal action to be taken for missed affections, are a complicated matter to family law experts in North Carolina.

What are homewrecker laws?

Howard sued his wife’s lover for alienation of affection and criminal conversation, according to court records.

These “heart balm” or “homewrecker” laws, which date to at least the 18th century, allow for someone to sue for damages incurred when a third party breaks up a happy home.

Alienation of affection, also known as the “mother-in-law” tort, doesn’t have anything to do with sex, North Carolina-based family law attorney Ashley-Nicole Russell said.

As an example, she said a person could sue his or her mother-in-law if the mother-in-law was successful in persuading her child to divorce their spouse.

Criminal conversation is the act of having sex with someone’s spouse, she said.

[Yes, in North Carolina you can sue someone for having sex with your spouse]

“It was impolite in society to talk openly about sex,” she said. “Impolite conversations” was another way to say having sex.

Alienation of affection and criminal conversation are often filed by brokenhearted plaintiffs such as Howard, who told WITN he still has a lot of scars from the situation.

How the couple split

Howard had no idea how much Jernigan would change his life when they first met in December 2016 when Jernigan rode in a limo with him to a New Year’s Eve party at a local Hilton hotel, according to court records.

The two men hung around each other in the presence of Howard’s wife. Jernigan even had meals with Howard in his home with his wife and children, according to court documents.

“We shared stories [and] we talked about personal lives,” Howard told WITN.

Howard and his now-ex-wife, Julie George Howard (now Julie Kendall George), were married for 12 years, and they have two children together. There was some “genuine love and affection” between the married couple, court records state.

Howard and George had been happily married until George met Jernigan, then a first-year teacher, in 2016. The local school district had assigned her to be his mentor around August or September that year, according to court documents.

The relationship between the two was at first professional before turning more personal.

Romantic gears shifted between Jernigan and George around January 2017, and they consummated their relationship around late March or early April that year. George would text and call her lover over a TracFone he had given her so Howard wouldn’t find out, according to court documents.

The lawsuit Howard filed said George and Jernigan would rendezvous at Jernigan’s apartment and that they had even met in downtown restaurants where friends and associates could see on more than one occasion.

George and Howard had started marriage counseling in March 2017 as well, something Jernigan knew about, according to records.

When Howard confronted his wife about the affair in April 2017, she confessed, saying that Jernigan had said all the right things to her and that sex with him was a mistake, according to court documents. They stayed together until June 23, 2017, and were divorced on Sept. 25, 2018.

Howard filed his lawsuit on Aug. 1, 2017, and Jernigan was served two days later, according to court records.

[Can having sex with married Mississippian, outside Mississippi, expose you to an “alienation of affections” lawsuit in Mississippi?]

Problems with the law

Exactly how Howard will be able to collect the judgment and the number of time cases like his take have some attorneys questioning the laws’ necessity.

Kellie Chappell-Gonzalez, a founding attorney at Capital to Coast NC Law Group, noted that cases like Howard’s cost time and money, which could have long-term consequences.

“Once you file this case and talk about your child’s mother or father or whoever it was that cheated on you, it becomes public record and your kids can see that,” she said, noting that she often stresses the significance of these filings to her clients. “One of these days, your kids are going to get a copy of this.”

Russell, who said she often refers clients to others after she extensively outlines the pros and cons, called the laws a “form of legalized extortion” that is scarring children.

“Most practicing attorneys think that this is corrupt,” she said, adding that she thinks most matters around divorce can be settled. “It’s not something that we’re proud of in the state of North Carolina.”

The majority of cases like Howard’s are settled, but it depends on a variety of factors as to whether a lawyer will take up a case, said Anastasia Cowan, senior associate attorney at Arnold & Smith Law Firm.

The discovery phase, filing depositions and hiring private investigators can add up for clients and emotionally drain them.

Mills, who declined to reveal her fee in the Howard case, said the average settlement in these cases is about $50,000 to $90,000. Howard’s case, however, wasn’t the highest judgment she has seen. She once saw a judgment of $5.9 million in 2010 for a similar case, she said.

Her contemporaries estimate that Howard probably spent $10,000 to $75,000 in attorney fees alone over the two years and that it is unlikely he will pocket the judgment amount.

That wasn’t the purpose of Howard’s lawsuit, Mills said.

“My client will probably not see any of this money,” she said. “It was a moral victory for him.”

Jernigan represented himself in the case, and he probably should have taken the matter more seriously, Chappell-Gonzalez said.

He faces liens on any property he has, and his credit could be negatively affected. He could, however, appeal the decision, and if the appeals court overturns the judgment, it could set a precedent, Russell said.

Mills and Howard haven’t tried to execute the judgment for now, but the judgment is valid for 10 years, Mills said. If Jernigan were to come into money or property within that time, the door to collect will be open.

Howard is trying to move on, Mills said.

“I would say that he’s accepted the situation,” she said. “He is, through therapy, in a good place now.”