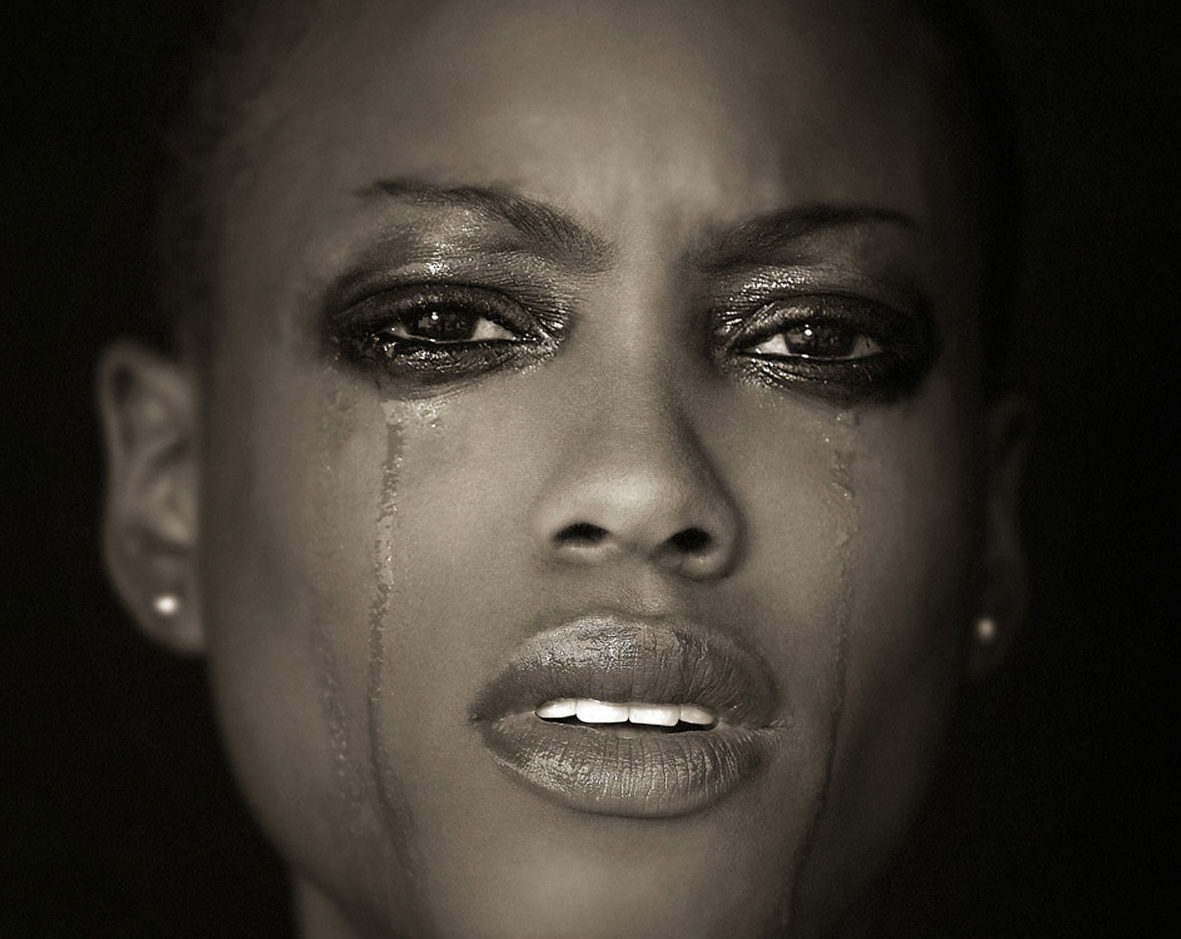 A Kenyan woman has been left licking her wounds after finding out her man married someone else despite all the sacrifices she made for him.

This is despite the fact that *Stacy* sold everything she had to support her man.

The way I am feeling now I am so scared I will be on the national news for killing someone.

I sold my car and sold my mums only land my father gave us before he died and gave it to my boyfriend.

This is because his friends came to his house to beat him up for owning them and threatened to kill him.

Stacy adds she would not have found out about the wedding if she did not accidentally see the wedding invites.

I sold all I had and raised 3 million and still borrowed 400,000 to add up just for him to pay them off.

Only for me to give him this money on Monday and he told me he was traveling to see his sick mum. On Saturday I came across his wedding invite, he got married yesterday.

Stacy admits that she does not know how to revenge.

I have planned how to deal with him and it will be bloody, to worsen it he has been picking my calls.

He even called me this morning and we spoke, but I have evidence of his wedding pictures.

How do I handle this?.