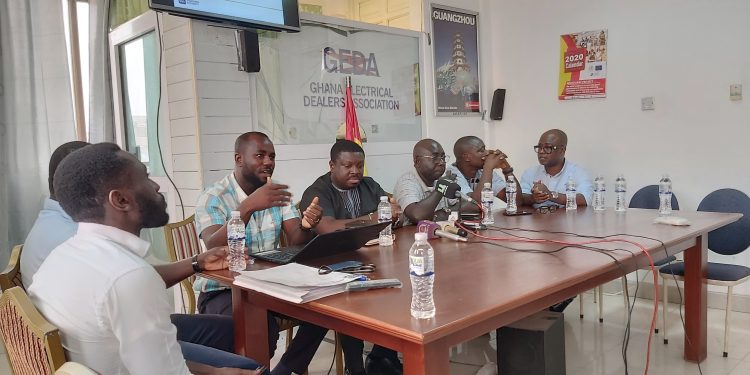 The Ghana Standards Authority (GSA) has charged retailers of electrical products to provide relevant information about importers and manufacturers of substandard products, to help rid the system of harmful electrical goods.

During the last mass testing of electrical cables, involving over 200 different samples, the GSA found that over 90% were unsafe for use. In an attempt to further rid the system of sub-standard cables and electrical products, the Authority on Wednesday, January 22nd, 2020, engaged the Ghana Electrical Dealers Association (GEDA) to sensitize them on certification and labeling issues. 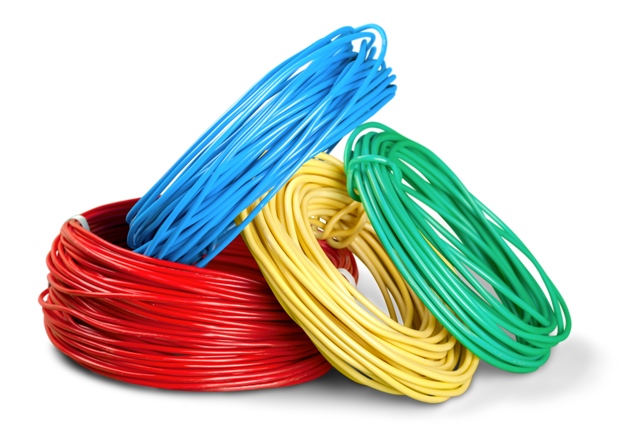 While admitting that the retailers and those who import on a smaller scale may be innocent when it comes to the proliferation of substandard products, the Head of Business Development at the GSA, George Anti, says a collective effort is required by all stakeholders to apprehend those behind the importation and manufacturing of low-quality electrical products.

“We’re currently dealing with a chain, right from the wholesaler to the importer right down to the tabletop seller. It’s a numbers game when you are trying to curb this problem. So, you want to deal with the source, those businesses importing in the thousands. Currently, we are not getting the information we want due to a number of reasons. The laws are crafted to protect the consumer, so if the retailers continue to refuse to give the importers up we will be forced to come after them.” 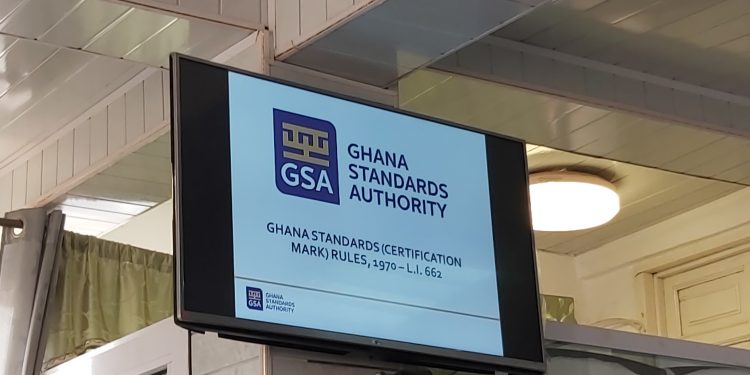 The Ghana Electrical Dealers Association, on the other hand, has blamed the proliferation of substandard electrical products on the market, mainly on foreign traders who are taking advantage of the ECOWAS Protocol on Free Movement of People and Goods to import them, as well the use of unapproved border routes. 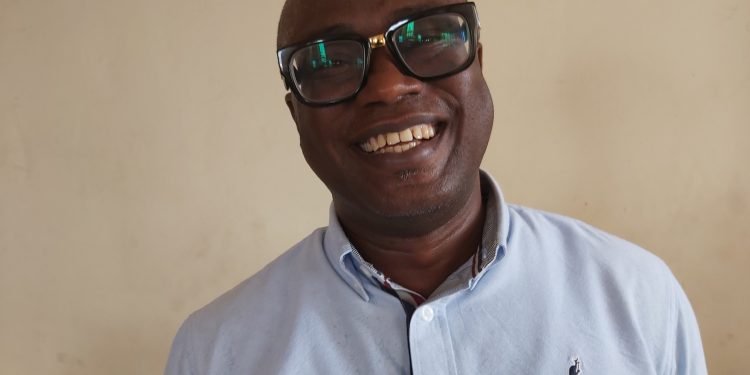 Samuel Addo, the Public Relations Officer for the Ghana Electrical Dealers Association said: “First thing is a lot of the foreigners have flooded our markets with substandard goods and have cut prices to sell at the same level as us, and that negatively affects us.

Solving the problems of inferior electrical products will require the assistance of all the relevant institutions in the country, from the police to immigration to the GSA. If we all play our role effectively, we should make some progress.”

The public sensitization workshop and interaction, further allowed the electrical dealers to share more of their issues and concerns as well as suggestions on how to ensure that only acceptable products are imported and sold on the market. Among their other complaints was the lack of effective prosecution of foreigners on the market selling illegal products, frustration at the ports, the lack of effective checks at approved and unapproved border routes.

On his part the Head of Business Development at the GSA, George Anti, further cautioned that the Authority will be intensifying its efforts this year to ensure that Ghanaians are protected.

“We mean business this year. We are stepping up our operations, with a focus on other products and goods beyond electronics. Those who are on the markets selling substandard products, those importing and manufacturing same, should all beware, as the GSA will not relent on its mandate to protect Ghanaians and their businesses.”