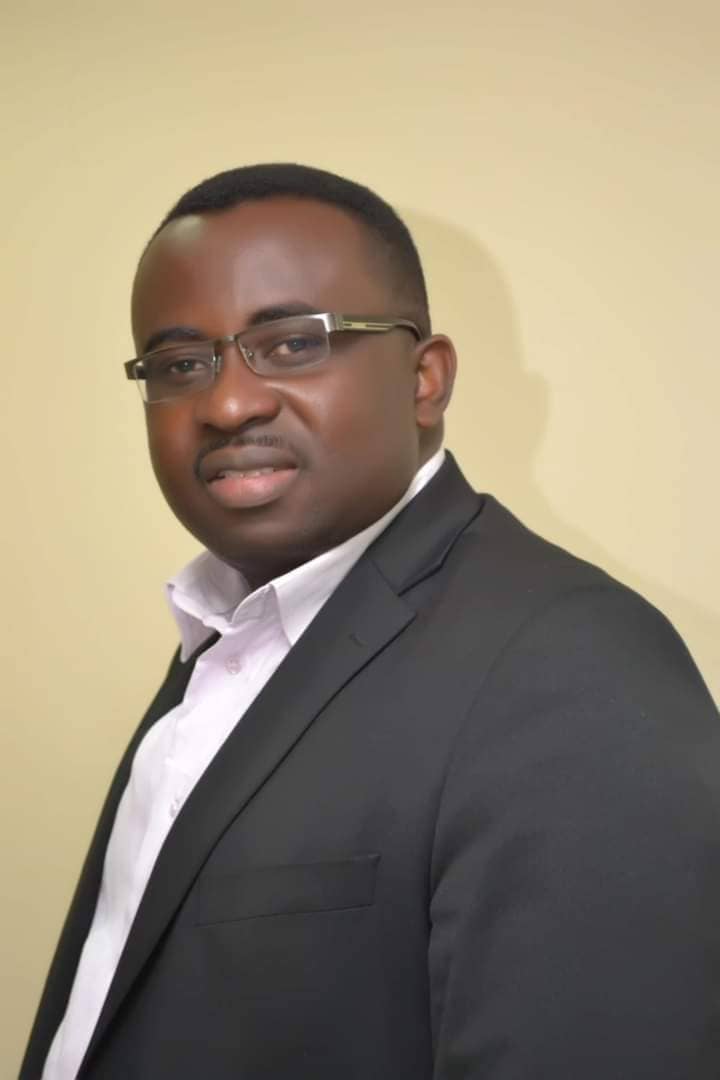 A pro opposition National Democratic Congress (NDC) group known as the Northern Alliance for NDC is impressing on the leadership of the party, particular the one that will emerge as the party’s flag bearer to appoint former deputy governor of the Bank of Ghana, Dr. Johnson Asiamah as running mate for the party, going into the 2020 elections.

The group believes the former deputy governor has the requisite credentials and qualification to occupy the high office of vice president.

They also tout his academic credentials and his professional expertise and experience as key considerations that make him suitably qualified for the role.

See below, the full unedited text of the statement as issued by the group.

We write to congratulate all members of the NDC who made their way from every nuke and cranny of the country to the trade fair, “la” Accra, on the 17th November, 2018. to ensure the party gets it new crop of leadership, the program ended successful without any disturbance and that is what the NDC stand for.

We thank the almighty God for taking us back safely to our respective homes. To those who were involved in accident, we wish them speedy recovery.

We wish all presidential candidates well as we heads on to the next organisation process of our party.

We will also like to use this podium to call on all party faithful to look forward, for Dr Johnson Asiama to present him as the running mate for the 2020 elections. We have not meet him before, we don’t know him in person, but have made a lot of research on him and have talk to most party faithful and can tell you he has all it takes to be the next running mate of the NDC, if any of the candidates emerge on the flag bearer polls.

We are calling on the party leadership from branch level to the national to start searching for his where about as a potential running mate for the 2020 polls. We are also calling on the communication and the party research team to as well do their research on this man. He is our ultimate choice now.

WHO IS DR JOHNSON ASIAMA

We have done a lot of research and has seen him as a strong pillar for the NDC as far as the economy is concerned and we must start to look for him.

Dr JOHNSON ASIAMA as an economist with an extensive working experience at the Bank of Ghana, spanning over 20 years, having joined the BoG in 1996 and rose through the ranks to Assistant Director until his appointment as Deputy Governor.

Before his appointment as the 2nd Deputy Governor of the central bank, Dr. Johnson Asiama was the assistant director at the Economics Department of the Bank of Ghana, where he coordinated the work of the Monetary Policy Committee and supported the work of the governors directly.

in Lagos, Nigeria, where he designed and managed the capacity building programmes for staff of Central Banks, Ministries of Finance and other public sector institutions across the West African sub-region.

Dr JOHNSON ASIAMA, had also published widely in refereed journals in the area of monetary economics and economic growth, had a strong research interest in monetary policy modelling, economic stabilization and long-term growth in developing countries as well as interest in issues about risk management in banks.

He resigned as the 2deputy of the central bank of Ghana on 9th January 2018.

We have cited him through our vigorous researched after the sudden demise of our former vice president, we have seen many but he is the only one who stands tall. We encourage all party faithfuls and the grassroot to throw their support for him as the running mate for 2020, any flag bearer aspirant who win the up coming congress should add his credentials to the run up for 2020 polls.