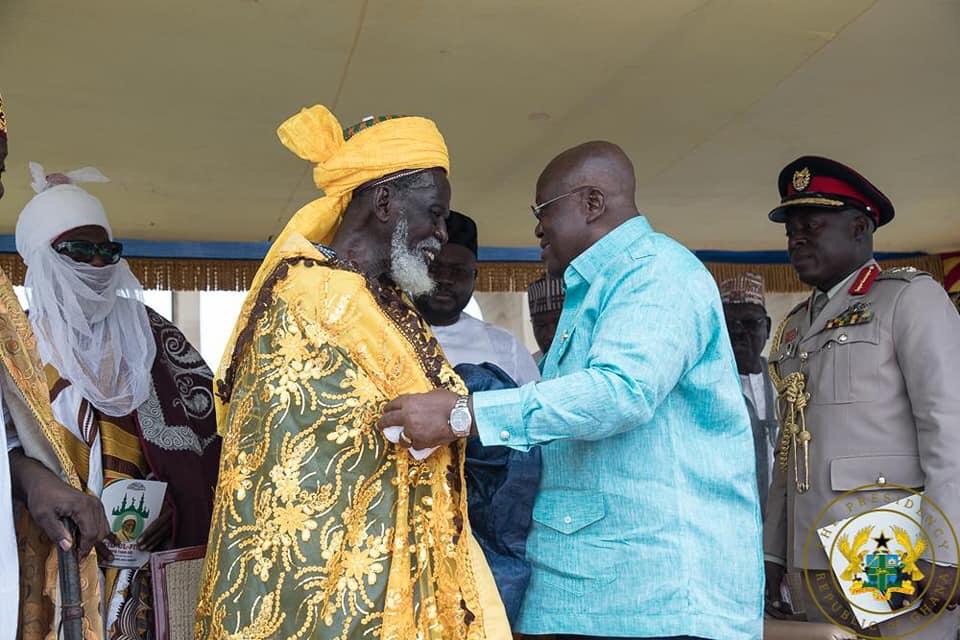 The President of the Republic, Nana Addo Dankwa Akufo-Addo, has announced that the Minister for Finance has signed a commencement warrant for the Ministry of Inner Cities and Zongo Development to begin spending on Zongo communities from the Zongo Development Fund allocation in the 2019 budget.

According to the President, the provision of water systems, rehabilitation of school blocks and the building of new ones, provision of desks for Islamic schools, and the rehabilitation of tertiary drains, amongst many other projects, will help resolve some of the many challenges that bedevil our Zongo communities.

“The officers of the Zongo Development Fund, based on the many requests that they have received from across Zongo communities, have already translated the commencement warrant into actionable projects, and work on these various projects should start very soon,” he said.

President Akufo-Addo made this known on Wednesday, 5th June, 2019, when he joined the National Chief Imam, Zongo Chiefs and Muslims to celebrate this year’s Eid ul-Fitr.

Addressing the gathering, the President stated that he set up the Ministry of Inner Cities and Zongo Development, specifically, to make the inner cities and Zongo communities central parts of the nation’s development agenda. 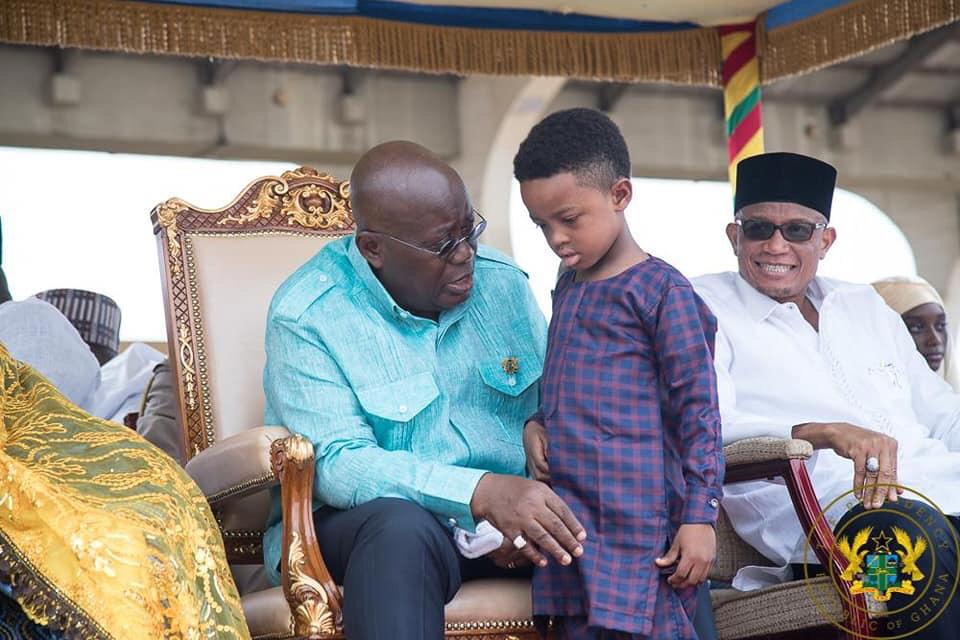 “We want to ensure that inner cities and Zongo communities no longer become exclusion zones for breeding despair and hopelessness. The task may be daunting, but our determination is unwavering,” he added.

With over one thousand and eighty (1,080) Zongo communities in Ghana, each clamouring for much needed interventions to make life more bearable and comfortable, President Akufo-Addo expressed his utmost confidence in the sector Minister.

“I urge you to give him the maximum co-operation that is needed to deliver on the vision of the Government. Let us be focused as we embark on the journey towards bringing prosperity to the over four million people who live in our Zongo communities,” he added.

President Akufo-Addo congratulated the Muslim Ummah of Ghana, and, by extension, the entire Muslim population of the world, for braving the pangs of hunger and thirst for an entire month.

“Besides the spiritual attainment of the month, you deserve commendation for the strict disciplinary code that you have adhered to throughout the period. I pray that Allah accepts our collective prayers, continues to shower his grace, mercies and peace on our nation, and makes her great and strong,” he added.

“By every measure, it is a blessed and privileged club. The National Chief Imam’s guidance of the Muslim flock in Ghana has been truly exemplary, and we continue to pray for Almighty’s blessings of wisdom, good health, long life, and prosperity for him,” the President said.

He further urged Muslims to uphold the virtues of Ramadan, stressing that “if there are any Muslim citizens who are in a hurry to remove the garb of Ramadan, and resume the “business as usual” attitude, I urge you to reflect on the word, as contained in the Quran, and I quote, ‘fasting is prescribed for you as it was prescribed for those before you, so that you may attain righteousness’.”

President Akufo-Addo reiterated the commitment of his government to the task of delivering prosperity to the Ghanaian people.

“To that extent, every policy, that we have pursued so far, has been meant to engender inclusiveness, so that we can move away from the old system of governance that left many Ghanaians at the periphery,” the President said.