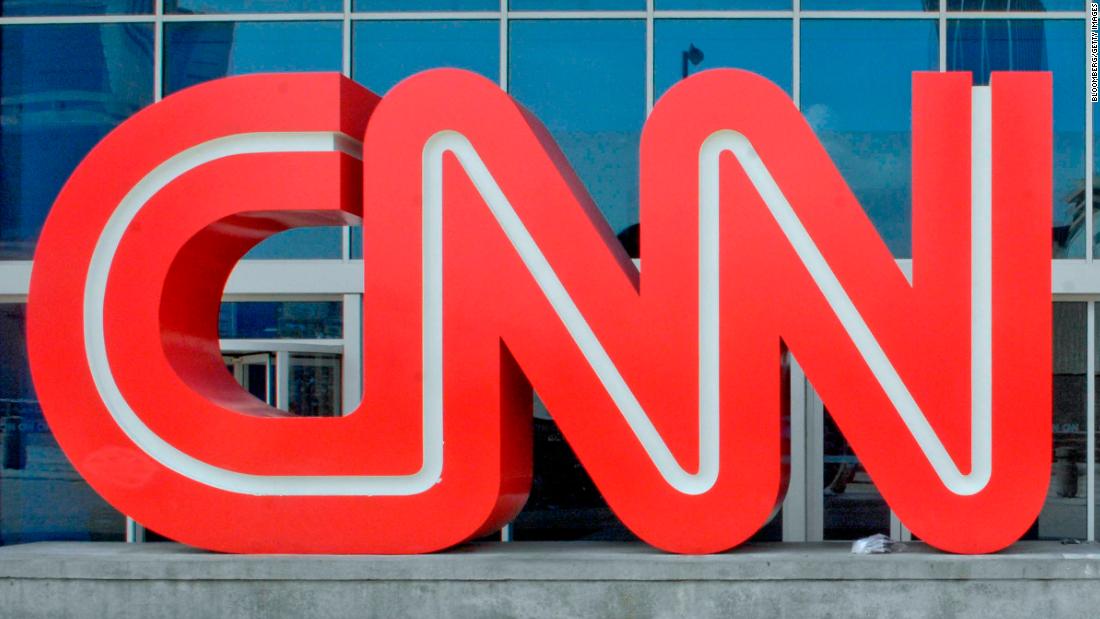 The Government of Ghana has protested a Cable News Network (CNN) documentary for its poor reflection of efforts by government to address the detestable practice of child labour on the Volta Lake.

CNN, in the past week, has been airing a documentary which highlights the history and impact of the practice, but does not highlight the efforts of the state in addressing the situation.

Government on Friday protested the documentary and the fact that it fails to highlight efforts in addressing the situation.

Information Minister Kojo Oppong Nkrumah, in a telephone conversation and a subsequent letter to CNN, said while government acknowledges the practice, it has worked in the last decade to curb it, leading to significant successes.

A statement from the Ministry of Information explained that government and CNN have agreed to collaborate on a sequel highlighting government’s efforts to eradicate cases of child labour on the lake.

CNN, through its producer and executive editor, Leif Coorlim, said the state had been given an opportunity in the documentary to update on its efforts to resolve the challenge, but was willing to offer a more comprehensive platform to outline the resolution of the practice, the statement said.

The documentary featured an assembly member of the Krachi West District in the Volta Region, Prince Latif Oyekunle, who said “government is aware of the problem and is working on strategies to rescue the children from their ‘masters’. We haven’t started implementation yet, but we have discussed it as the executive committee meeting and at some general assembly meetings”.

Ahead of the sequel, CNN has agreed to grant the Government of Ghana a platform to respond to the suppositions in the documentary. It is expected that the said response will air later this week.

Additionally, the sequel is expected to highlight the successes chalked so far in dealing with the practice.