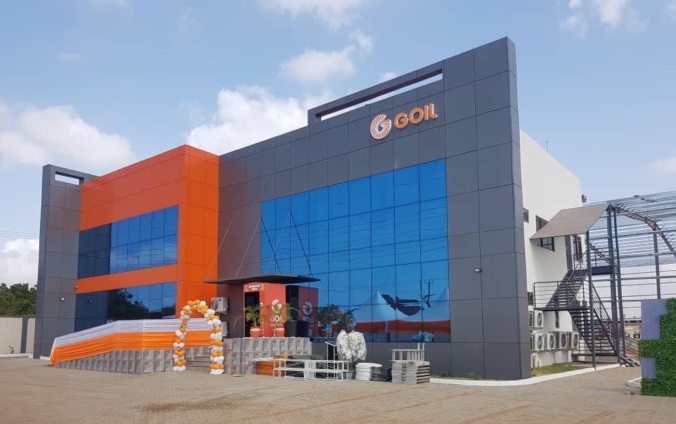 Government has directed the Ghana Oil Company (GOIL) to reduce price of fuel at the pumps effective Tuesday, December 7.

This follows a crunch meeting between government and transport operators at the Presidency on Monday evening.

Head of Communications at the GPRTU, Abass Imoro, who disclosed this on PM Express with Evans Mensah, on Monday, said government also committed to reviewing taxes on fuel in the mid-year budget review.

He said they are satisfied with the outcome of the meeting and would urge their members to resume work tomorrow.

Communications Manager at the National Petroleum Authority, Mohammed Abdul Kudus, touching on the proposed review of taxes, said if the taxes are reduced, even if world prices of petroleum products continue to spike, consumers will not feel the impact.

Chairman of the transport committee in Parliament, Osei Nyarko, said the directive to GOIL is welcoming and indicative of the fact that the Akufo-Addo led government is a listening government.

He said he expects 15 pesewas reduction by GOIL tomorrow.

According to him, he has been briefed that GOIL would be selling fuel at GHc6.7 per litre.