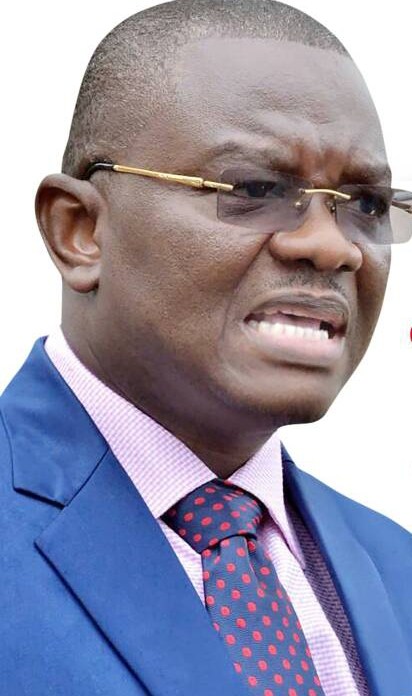 Former Chief Executive Officer of the National Health Insurance Authority, Sylvester Mensah has blamed the under performance of the scheme to the inability of the National Democratic Congress (NDC) government at the time, to allocate enough resources to the scheme for its operations.

According to him, he will not take any blame for the abysmal performance of the scheme under his tenure in terms of coverage and that it will be unfair for Ghanaians to point accusing fingers at him for the loss of the NDC in the 2016 elections, primarily because of the perceived under performance of the Scheme.

‘’The greatest challenge under my stewardship which challenge still persists is the challenge of funding. Let me add that it is the responsibility of government, it is the responsibility of the president and the Minister of Finance to ensure that the health insurance scheme is funded. It is not the responsibility of management to look for funding to manage the scheme and if that it is clear, then we will begin to understand the challenges that the scheme is facing. In any case if you set up a health insurance scheme, it is like going to the market. It is the money in your pocket that determines what you want to buy’’ he said in a television discussion in Accra monitored by BestNewsGH.com.

Mr. Mensah opined that during his tenure as Chief Executive Officer, the Scheme became a model to many countries who came to learn from it and replicated same in their respective countries.

He said he has personally consulted for several countries on the scheme and that has helped them to set up their own national health insurance schemes.

He wants government to inject the needed capital into the operations of the scheme to ensure that majority of the Ghanaian people benefit from it.