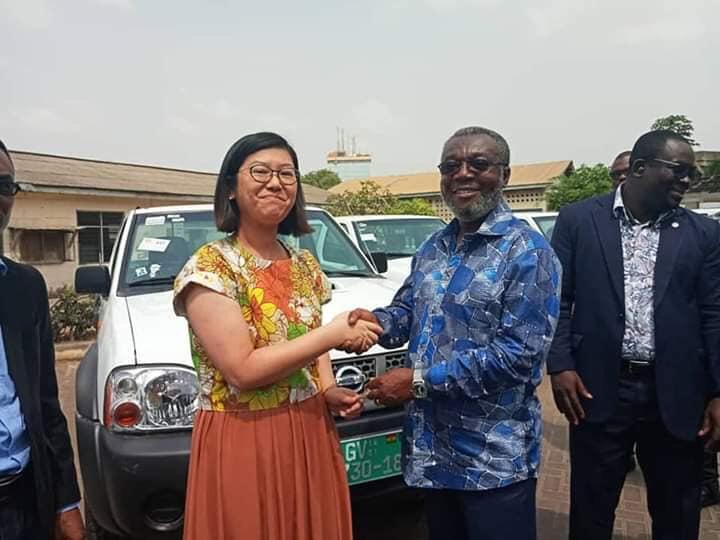 Director General of the Ghana Health Service (GHS),  Dr. Anthony Nsiah Asare has denied media reports that the service procured Nissan Hard body pick up vehicles at a cost of 210 thousand dollars each, saying the amount is rather in the local currency, the Ghana Cedi and not dollars.

According to him, the vehicles numbering 26 were purchased for the Ghana Health Service by Japan International Cooperation Agency (JICA) with a total amount of 1.8 million dollars.

A letter signed by Dr. Nsiah Asare and addressed to the Upper West Regional Director of the Ghana Health Service instructing that steps be taken to insure the vehicles has been widely circulated on social media, particularly by the opposition National Democratic Congress (NDC), who says the deal smacks of corruption.

The cost of the vehicle was quoted as 210 thousand dollars, the year of manufacture, 2018, the country of origin, South Africa and the insurance premium pegged at 5,840 Ghana cedis for each vehicle in the letter.

But speaking to BestNewsGH.com on the matter, Dr. Nsiah Asare explained that the vehicles in question were those that were recently presented to the various district hospitals in the 3 northern regions of the country, adding that in the Upper West Region for example, all the districts have received a brand new pick up each, in fulfillment of a promise to ensure that each district is given a vehicle to enhance healthcare delivery.

According to him, the figure of 210 thousand dollars that was captured in the letter was a typographical mistake saying ‘’ the vehicles in question were not procured by the Ghana Health Service. It was JICA that purchased and donated them to us. The amount they used in purchasing all the 26 vehicles was 1.8 million dollars, so how can each cost 210 thousand dollars? It is a clear case of a genuine mistake. Ghanaians should ignore the mischief that seeks to impugn corruption on the GHS and my person’’.

Dr. Nsiah Asare added that the entire grant of 1.8 million dollars from JICA for the purchase of the vehicles did not cover the vehicles alone, but also included other items. 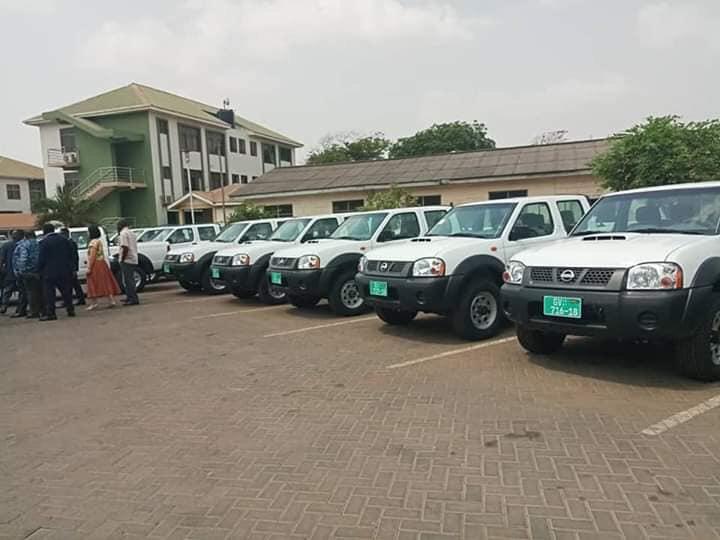