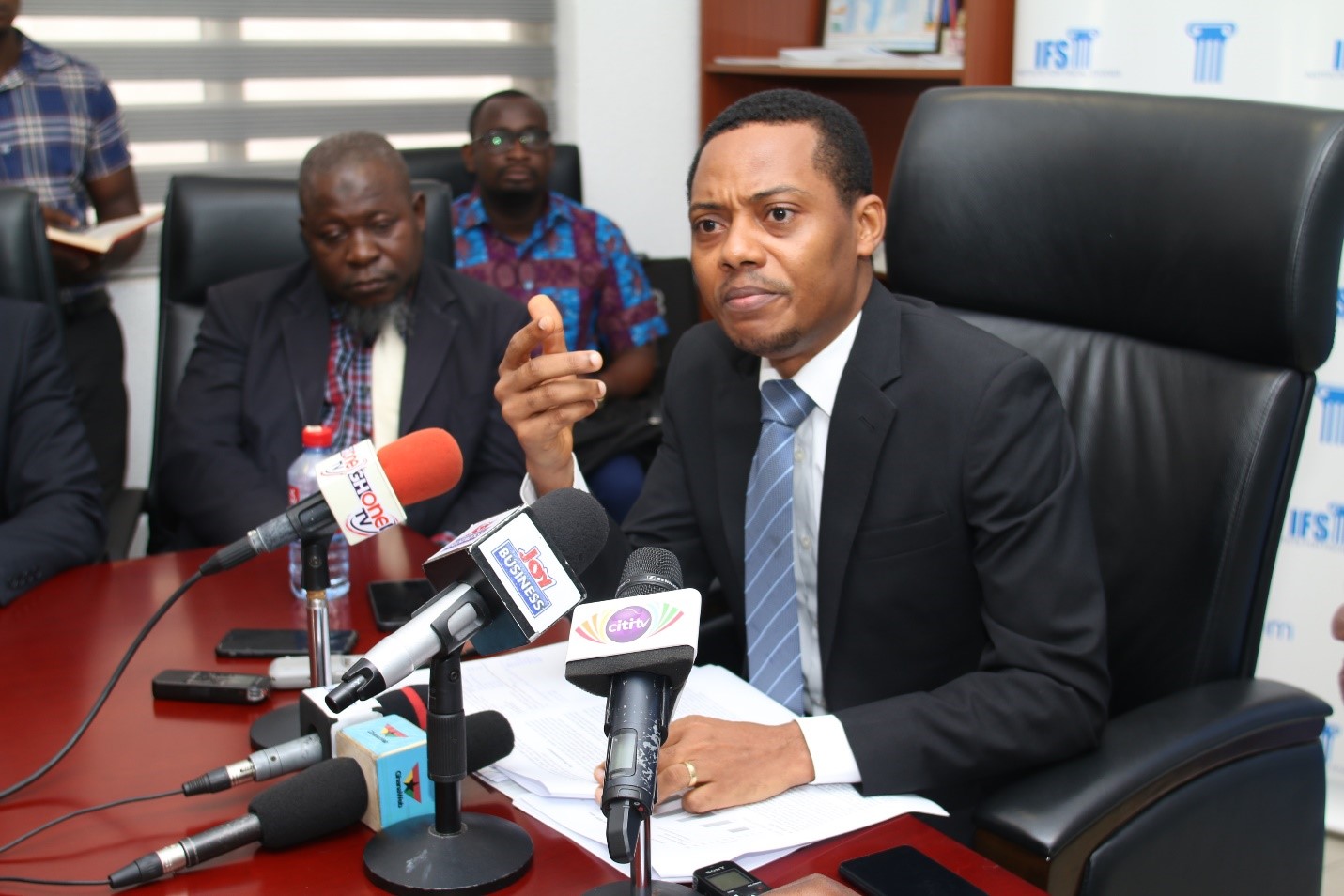 Ghana’s indebtedness is set to worsen on the back of government’s current spending and borrowing decisions, making the country’s fiscal policy path unsustainable, policy think-tank, the Institute for Fiscal Policy Studies (IFS) has stated.

After its assessment of the mid-year review of the 2019 budget statement presented to Parliament recently, the IFS said government must “reverse course with a strategy that will reduce borrowing significantly in order to improve the debt dynamics, particularly with regard to the ballooning debt service costs”.

The budget review notably made some fiscal policy changes, including energy and communication tax hikes and request to spend more money.

The IFS observed that the revenue mobilisation efforts had continued to miss projected targets, with a shortfall of GH₵4.2 billion, representing 15.5%, recorded in the first half of 2019

According to the institute, the missing of revenue targets was not surprising. The think-tank described as overambitious, revenue forecasts made by government in the 2019 budget statement, “given projected real GDP growth and inflation rates, as well as tax revenue giveaways that were not matched by strong offsetting revenue measures”.

“The reduction in benchmark import values in April, which narrowed the import tax base and contributed to GH₵1.6 billion (17.5%) shortfall in customs receipts in the first half of the year, is one example,” Senior Research Fellow with the institute, Mr Leslie Mensah said at a press conference in Accra yesterday.

The IFS said it was at a loss as to why the Finance Minister was silent on the Tax Exemptions Bill, which would curtail widespread exemptions in the country’s tax regime when passed into law.

“The silence is puzzling, especially when the President in his 2019 State of the Nation Address had portrayed a dire picture of the tax exemptions regime.”

The President had described the regime as “a growing threat to fiscal stability and revenue generation”.

The think-tank projected a rise in the budget deficit by some GH₵1.2 billion to GH₵15.7 billion, representing 4.5% of GDP from 4.2% hitherto projected by the budget, on account of projected increased expenditure to GH₵74.6 billion.

According to IFS, debt service expenditure, comprising interest and amortisation payments, absorbed 26.8% of total revenue and grants in 2013, but increased rapidly to 47.9% in 2016. The ratio, IFS projected, would rise sharply to 51.2% this year, on account of revisions made to spending in the mid-year budget.

With the public debt stock at GH¢204 billion as at end-June 2019, representing 59.2% of GDP, the IFS expressed worry that the debt situation would worsen in the face of unchanged revenue projection and since “the total supplementary request of GH₵6.4 billion would be financed by debt”.

Mr Mensah called for urgent steps to limit further borrowing and efforts to eliminate extra-budget expenditures and borrowing, “despite their being excluded from the budget deficit and in some cases the debt stock”.