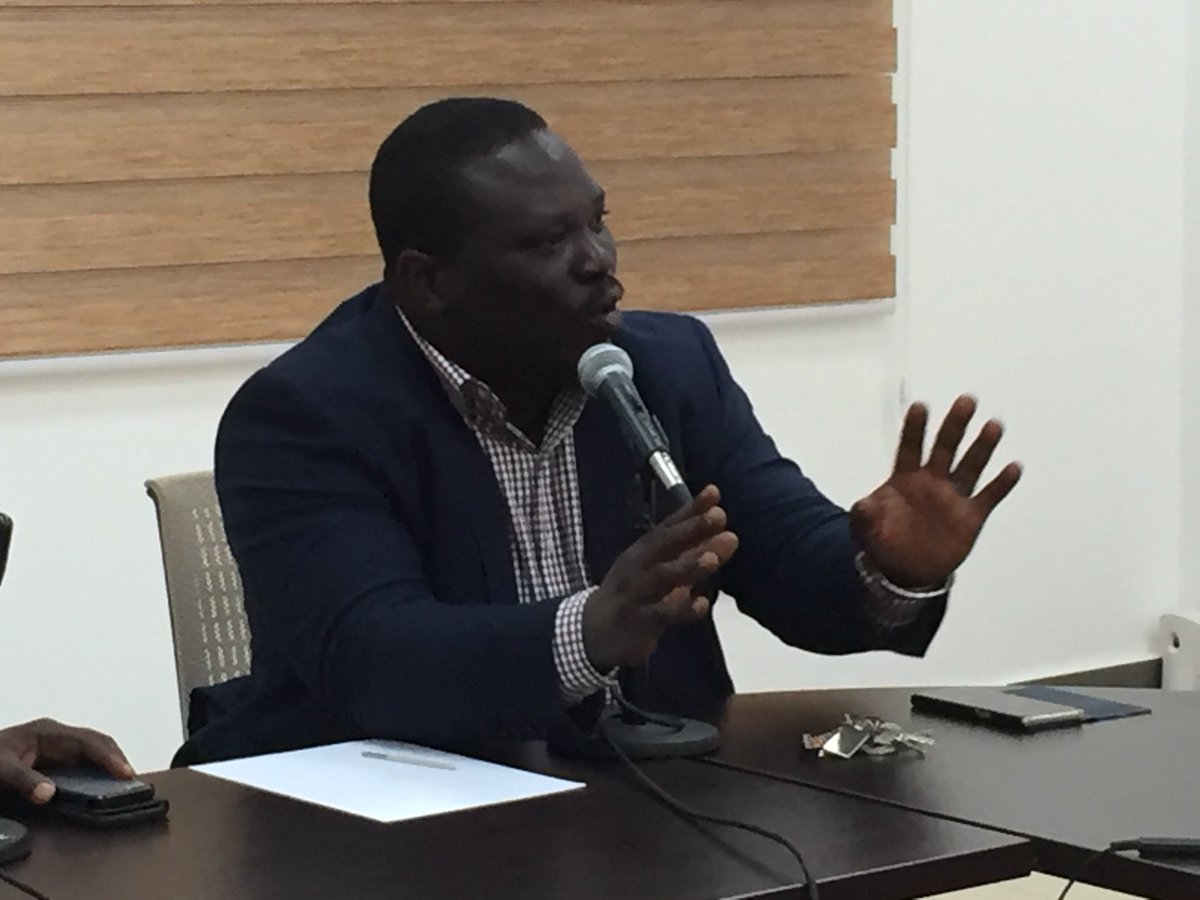 Dr. Ebo Turkson an economist and a lecturer at the University of Ghana has lauded the Akufo-Addo government and the economic management team headed by Dr. Mahamudu Bawumia for spearheading remarkable progress on the economic front of Ghana coupled with a stable macro- and micro-economic growth.

BestNewsGH.com reports him as saying “The micro and macroeconomic indicators have seen improvement under this government which clearly underscore that Ghana’s economy is back on track.’’

“The establishment of the Fiscal Responsibility Act, which is the new anchor of discipline for the government of Ghana is also instilling discipline in fiscal transaction” Dr. Turkson added.

According to Dr. Turkson the government has been able to lay a solid macroeconomic foundation upon which several development projects by government can be anchored. He showed his respect and appreciation to the present Economic Management Team for how effective and prudent they have being in delivering on key economic successes.

Ghana’s recent economic outlook has been praised by most economists. The global economic community is clear in its mind and expectations that Ghana staying on this economic management track will continue to have a very positive outlook.