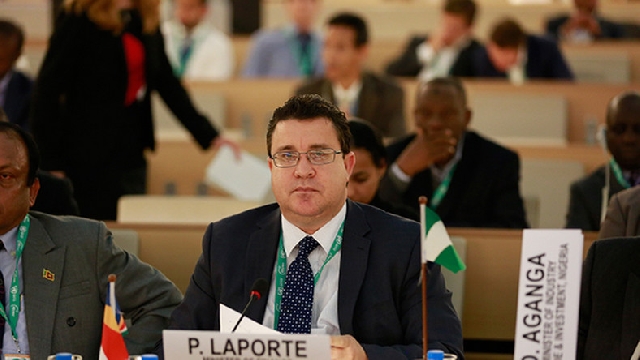 Despite positive reforms implemented in the past 10 years, Ghana’s business environment is still stagnant, a World Bank report has revealed.

Titled “Ghana Economic Diversification Through Productivity Enhancement”, the report emphasised the need for the country to substantially improve the quality of its business environment.

Ghana implemented several positive business reforms during the past 10 years, including the implementation of a paperless customs clearance system, the publication of construction regulations, a strengthened construction quality control, and several simplification measures for trading across borders.

However, the report said the gold-, oil- and cocoa-producing country still needs to further reform its business environment as it ranks 114th out of 190 countries in the 2019 Doing Business report.

The report focuses on key constraints on the supply side and proposes potential product-based diversification pathways that are based on demand side analyses.

The report noted that firm productivity is higher in Ghana than in most regional peers, but there is significant potential to raise it further to global levels.

Half of Ghanaian manufacturing firms have labour productivity below US$3,969, which is above the level observed in a peer regional country such as Cameroon and an aspirational country such as Indonesia. However, an income per capita based analysis suggests that this median productivity level could be further increased to the level recorded in Vietnam, one of Ghana’s aspirational peers.

Female-owned firms show particularly low productivity levels in Ghana. This can be explained by the type and size of their activities, and the existence of gender-based inequalities.

However, the recent productivity of the service sector has been sluggish, and small firms have low productivity.