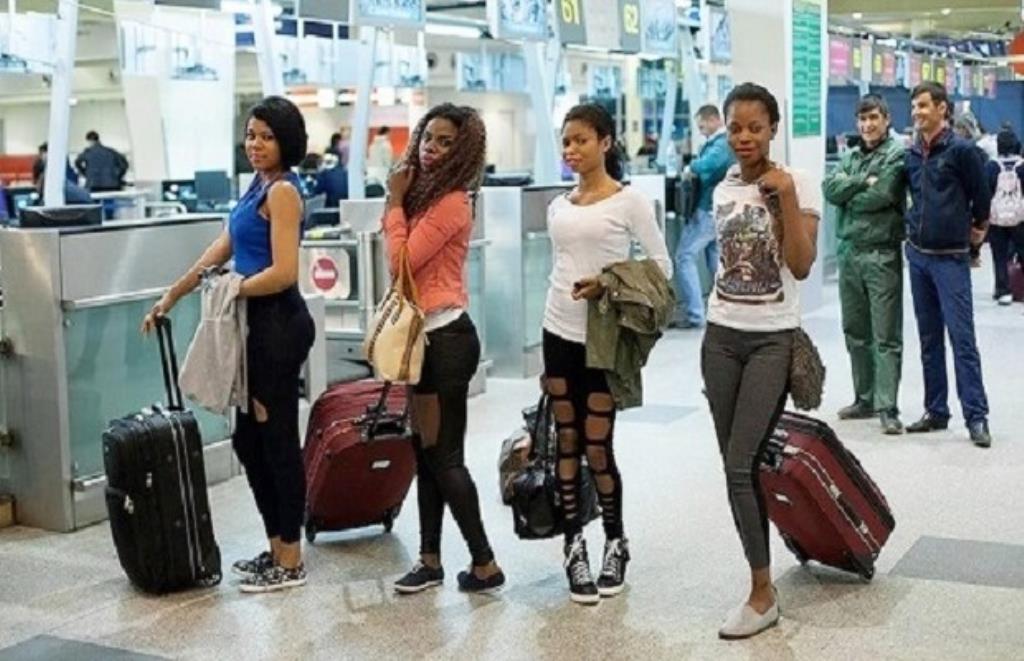 Ladies from Ghana are in high demand in the Middle East than ladies from other African countries.

This is because Ghanaian ladies are seen as very hardworking than their counterparts from other African countries like Kenya.

Ghanaian and Kenyan ladies are the most who travel to the Middle East, to Jordan, Lebanon and Saudi Arabia mostly in search of greener pastures.

Thousands of women from these two countries migrate to the Middle East every year, through recruitment agencies inspite of reports of abuses that are perpetrated on those that are already there.

A recruiting agent in Jordan in a BBC documentary by name Yousef Al Habahbeh said ‘’in Jordan, the market for demand is for Ghanaian girls. They are better than Kenyans. Kenyans are better educated, but in Ghana, the girls work harder’’.

This was after he had just concluded delivering 11 African girls to a client in Jordan.

Disturbing video footages have emerged in recent times in which African ladies who are recruited to these countries mostly as domestic servants are abused and tortured after their passports have been confiscated by their employers or the recruitment agencies.

Some of the victims are seen in very deplorable conditions complaining about the harsh and undignified treatment that is meted out to them by their employers and are usually soliciting the support of their respective embassies and high commissions to rescue them.

In Ghana for example, it is common to listen to advertisements on radio stations, announcing the recruitment of young women to the Middle East.

Inspite of these violations, recruitment agencies have been left off the hook and victims who have suffered abuse and gotten maimed in the process are not compensated.

Some even die in the process.