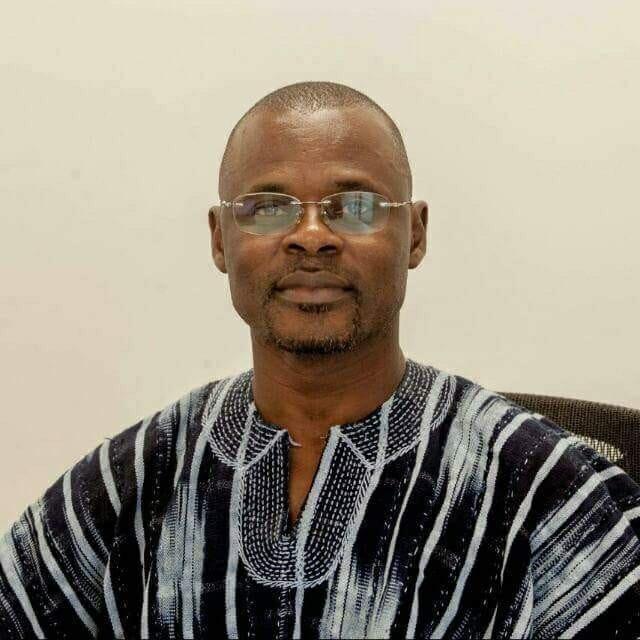 ‘’With the current trend of appointment spree very soon we would have a minister of state incharge of drones and distribution of essential medicines’’ he wrote.

The move according to the former Medical Director of the Ridge Hospital, now the Accra Regional Hospital, is absolutely needless and a waste of public funds.

But this has not gone down well with sections of the public, particularly when there have been  a lot of backlash on the president for appointing as many as 110 ministers.

Dr. Anabah who describes himself as a citizen and not spectator accused the Minister for Health of being a total failure.

He believes the best way out for the NHIA is not the appointment of a Minister, but a complete financial re-engineering for the scheme.

‘’Mr president,  the NHIA doesn’t need a minister of its own, but a complete financial reengineering for the scheme, ring fencing funds of the scheme, early disbursement of funds to scheme by the finance minister and modification of the governance structures of our hospitals’’.

Read his full write up on the matter below:

So many commanders incharge of a battalion is a recipe for chaos and disaster.

This adage was demonstrated during the Ayawaso West Wougon by-elections and comfirmed by the Emile Short commission of enquiry.

What at all does our President want to  achieve with this  elephant size government with so many ministers?

What is the council of state doing or it has become a white elephant or a Rubber Stamp? with all due respect.

Mr President please you promised to protect the public purse but hmmm.

The current minister of health at the last World Health Summit held in Berlin, the capital of Germany  told the whole world the NDC government had mismanaged the health sector by appointing several ministers in a period of eight years, and claimed that NPP left a vibrant NHIA in 2009 when it handed office to NDC, and even added  that,  but for numerous health ministers under the NDC the scheme would have been vibrant. He also further told the health experts  in that summit his ministry is in the process of correcting the mess the previous government left behind, and that very soon the challenges facing the scheme will be a thung of the past.

With this singulat action by our President, appointing a minister of state at the presidency incharge of NHIA and others, one cannot but agree that our Honourable Health Minister has woefully  failed to bring back the vibrancy he promised the whole world.

Again what is more worrisome  is when the President is repeating in a worse fashion the very mistakes his minister accused the past government of doing that allegedly caused the supposed  ‘collapse’ of the scheme. I mean the appointment of several ministers incharge of health.

Mr President,  if i am not mistaken the Honourable miniter of health is a cabinet minister, right? This means he meets you regularly to report on health matters including that of the NHIA, so why do you need another minister at the presidency to report same to you? or is that you do not like Hon Agyeman Manu’s grammar or can we conclude that our health minister is incompetent? Will the appointment of Hon Dr. Kwaku Afriyie, MP for Sefwi Wiawso change the narrative? I do not think so.

Mr president,  this particular appointment is irrelevant and amounts to duplication of work and a complete waste of public funds.

The law that establishes  the NHIA defines it as an agency under the ministry of health. Needless to say their activities are supervised by the ministry of health. They also report to the minister of health who is a cabinet minister. If you intend to create a new ministry for it you will need to change the act that set it up (Act 852 National Health Insurance Act, 2012).

Which of the two ministers will the authority be reporting to? This is where the disaster begins just like the numerous minister who could not control the natioan security council thugs who stormed Ayawasu on 31st January 2019.

A true nationalist will certainly turn down this appointment because it is needless. I pause here to call on the nominee to show his nationalistic colour.

Mr president,  the NHIA doesn’t need a minister of its own, but a complete financial reengineering for the scheme, ring fencing funds of the scheme, early disbursement of funds to scheme by the finance minister and modification of the governance structures of our hospitals.

With the current trend of appointment spree very soon we would have a minister of state incharge of drones and distribution of essential medicines.

(A citizen not spectator)