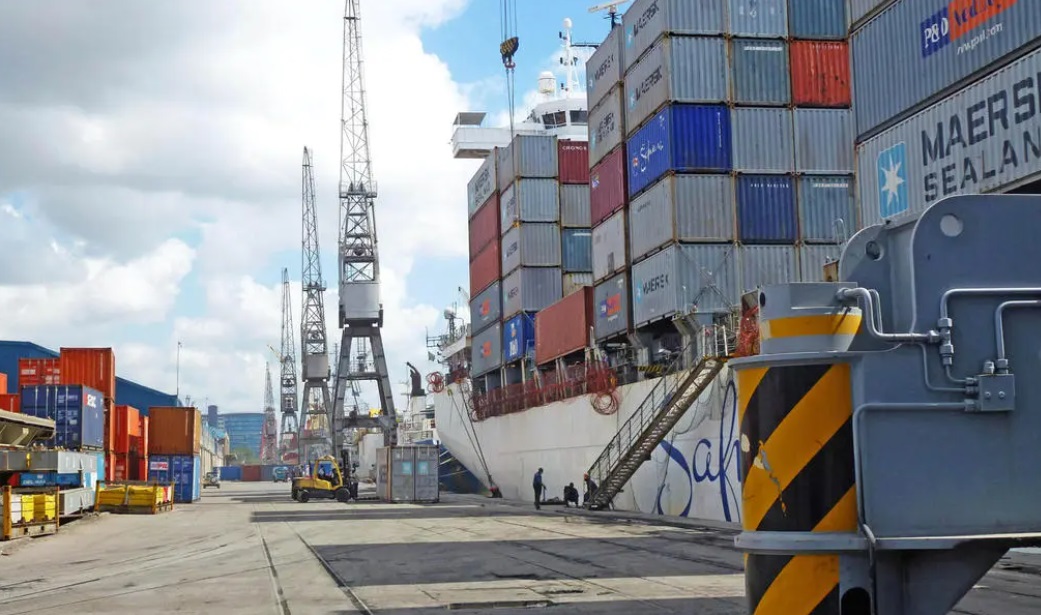 Ghana’s ports recorded between 15 and 17 percent drop in cargo between January and September 2022, Mr. Michael Luguje, the Director General of the Ghana Ports and Harbours Authority (GPHA) has said.

Mr. Luguje said, “GPHA is hoping and believing for a better traffic flow to Ghana’s ports in 2023.”

He disclosed this during interaction with a section of journalists from Tema during a Press Soiree organized by GPHA to express its appreciation to the media for the year.

Mrs Sandra Opoku, Director of Tema Port, said while the numbers for transit cargo were still hitting the upper ceiling during the period, all the others experienced a dip.

Mrs Opoku said GPHA expects 2023 to come along with good fortune now that the cedi was stabilizing as many of the importers were adopting the wait and see attitude, leading to the drop in the volumes.

She stated that one of the things GPHA found in their operations was that Ghana had a very low export drive, even though the Ghana Export Promotion Authority was doing very well to reverse the trend.

Mr. Samuel Ntow Kumi, General Manager, Corporate Planning, GPHA, on his part, said the Port Authority invested heavily in infrastructure and its running operations, which needed to be recovered through tariffs.

Mr Kumi explained that the port was being run without any budgetary support from the government, adding that it, therefore, developed the Tema and Takoradi Ports with commercial debts and collaborations with the private sector.

He said before tariffs were set, a rigorous process was adopted which included stakeholder engagement with freight forwarders, and regulatory agencies, among others.

He said GPHA was the sole establishment that invested in the Ports while its tariffs were less than 12 percent of all charges on cargoes.

He called on stakeholders to understand the situation and bear with them whenever there was an increment.

Journalists during the soiree commended the GPHA for the cordial relations with the media and asked questions on the Keta Port, Tema Shipyard, and MPS concession, among others.