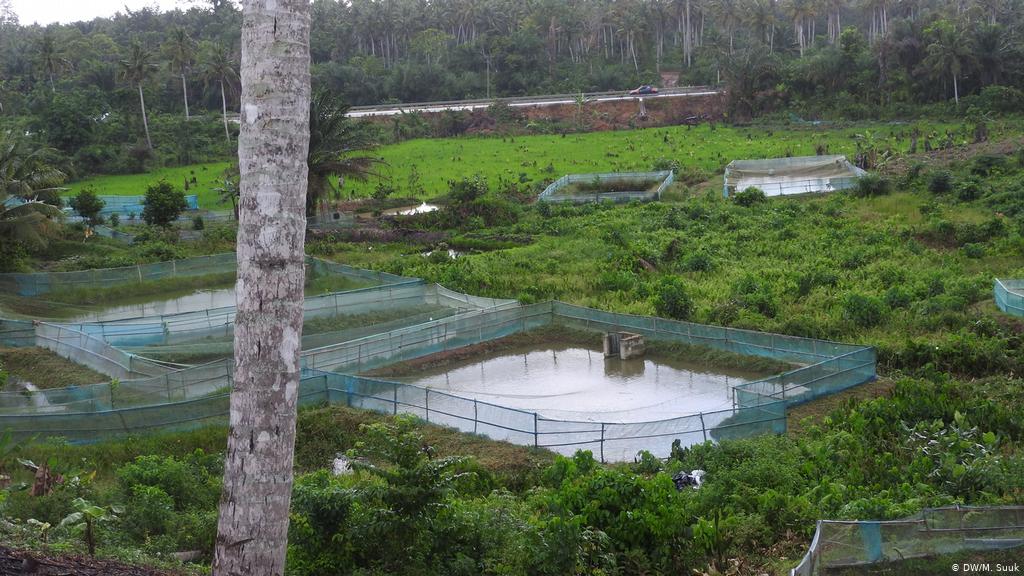 The Ministry of Fisheries and Aquaculture Development (MoFAD) through its programme “Aquaculture for Food and Jobs”, has expanded the country’s fish ponds from 3,915 in 2015 to 4,925 in 2019.

This was made known by the Coordinator of the Aquaculture for Food and Jobs, Mr David Aidoo at a day’s workshop for media practitioners on aquaculture in Accra on Tuesday, August 25, 2020.

The workshop was aimed at enhancing media practitioners’ knowledge on aquaculture to enable them report accurately on the sector.

He explained that although the 2019 production capacity fell below that of 2018, which was about 82,000 metric tonnes due to the disease that affected some ponds along the Volta Lake, the ministry had taken measures to contain the disease and avert future occurrence.

The sector Minister, Mrs. Elizabeth Afoley Quaye, said the country was endowed with the requisite resources such as wetlands, rivers, water bodies and human resources for an extensive aquaculture.

She noted that “with the challenges being faced in the marine sub-sector, aquaculture presents an important alternative to augment fish production, reduce fish imports and provide additional job opportunities for unemployed youth particularly in rural communities.”

She added that government vision, as enshrined in the President’s Coordinated Medium Programme for Economic and Social Policies, “…is therefore to transform the structure of the fisheries sector from being marine over-dependent to ensure the sustainable management of the marine fisheries resources.”

The Deputy Minister of MoFAD, Mr Francis Ato Cudjoe encouraged media practitioners to prioritise aquaculture reporting as well as disseminate the right information to stakeholders and players in the aquaculture industry.