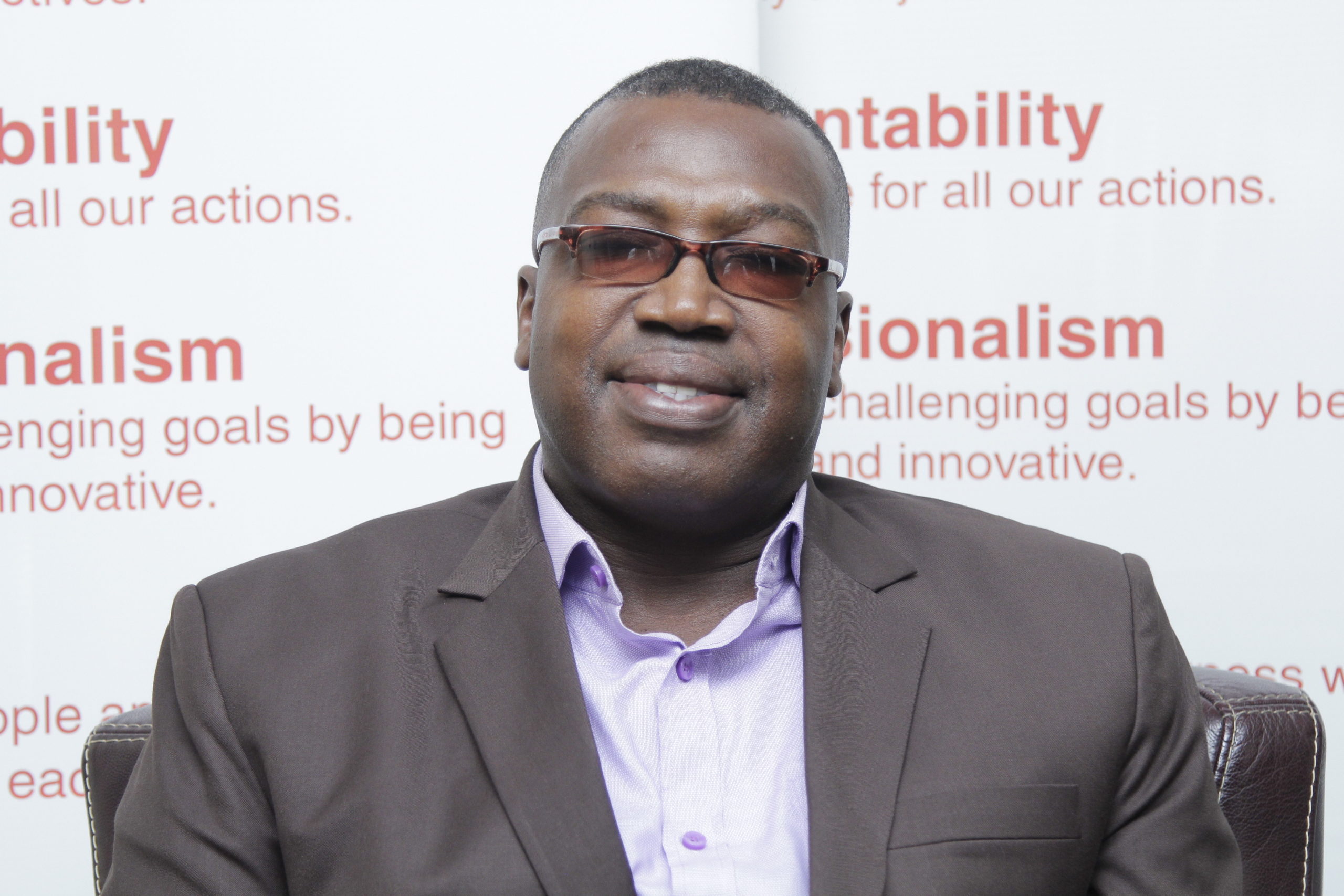 The Chief Executive officer of Ghana Gas Company DR Ben Asante has been praised for putting the pieces together in his quest to ensure an efficient and productive management of the state institution.

His appointment to head the state firm has led to some strategic and tactical reform that has firmly repositioned Ghana gas to be productive and profit oriented.

President Akufo Addo on January 30, 2017, appointed Dr. Asante as the acting Chief Executive Officer of the Ghana National Gas Company based at Atuabo in the Ellembelle district of the Western Region.

“Since his assumption of office as CEO for a strategic national asset for the country, he has used competent locals in the operations and management of the company, which has in effect saved the country from paying millions of dollars to Chinese nationals and other expatriates who were managing the facility.

Upon assuming office Dr. Ben Asante realised that Ghana Gas workers were the lowest paid among the employees of the oil and gas industry players. He therefore made recommendations and sought approval to increase their salaries and their conditions of service.  Based on this the workers’ salaries were increased from 30-85 percent”. This is a remarkable achievement which ought to be commended.

It is also remarkable to note that initially, the company had 150 workers, but can now boast of more 650 workers who have diligently been trained in health, safety and environment without recording any major incidents of which the company will soon pay close to 20 million cedis as dividend to the government.

“The company also recently commissioned an ultra-modern Gas company at AB Bokazo to be used as an operational office, which was built from scratch; so Ghana Gas is better off under Dr. Ben Asante” he reiterated.

some of the company’s achievements include two successful tie-ins at Sanzule, which increased production of gas, the completion of the reserve flow project, and massive Corporate Social Responsibility projects in the Western Region and elsewhere among others.

In spite of all his hardwork and achievement in shaping and promoting sustainable power delivery with Ghana Gas, some people seems not to be happy , as usual and are doing everything they could to hunt the noble man who has given all he has  for the country. Plans ,ploys and tricks are being  hatched to get rid of this  noble  man with all sorts of allegations against him. However, Dr Ben Asante is not deterred by this manipulators and is determined to continue with his good works.

Dr. Ben Asante has over 25 years of experience in the oil and gas industry.

He was the technical Director of Ghana’s first Gas Infrastructure project and also developed the gas infrastructure master plan for Ghana in 2008.

He has also served as a consultant to the Ghana National Petroleum Corporation (GNPC) and provided engineering services, project management and technical support for various projects across the world including UAE, Argentina, Brazil, Canada, China, Mexico, Russia, Thailand and USA.

He has worked for major companies including Nova/TransCanada and Enron and Jacobs Engineering.