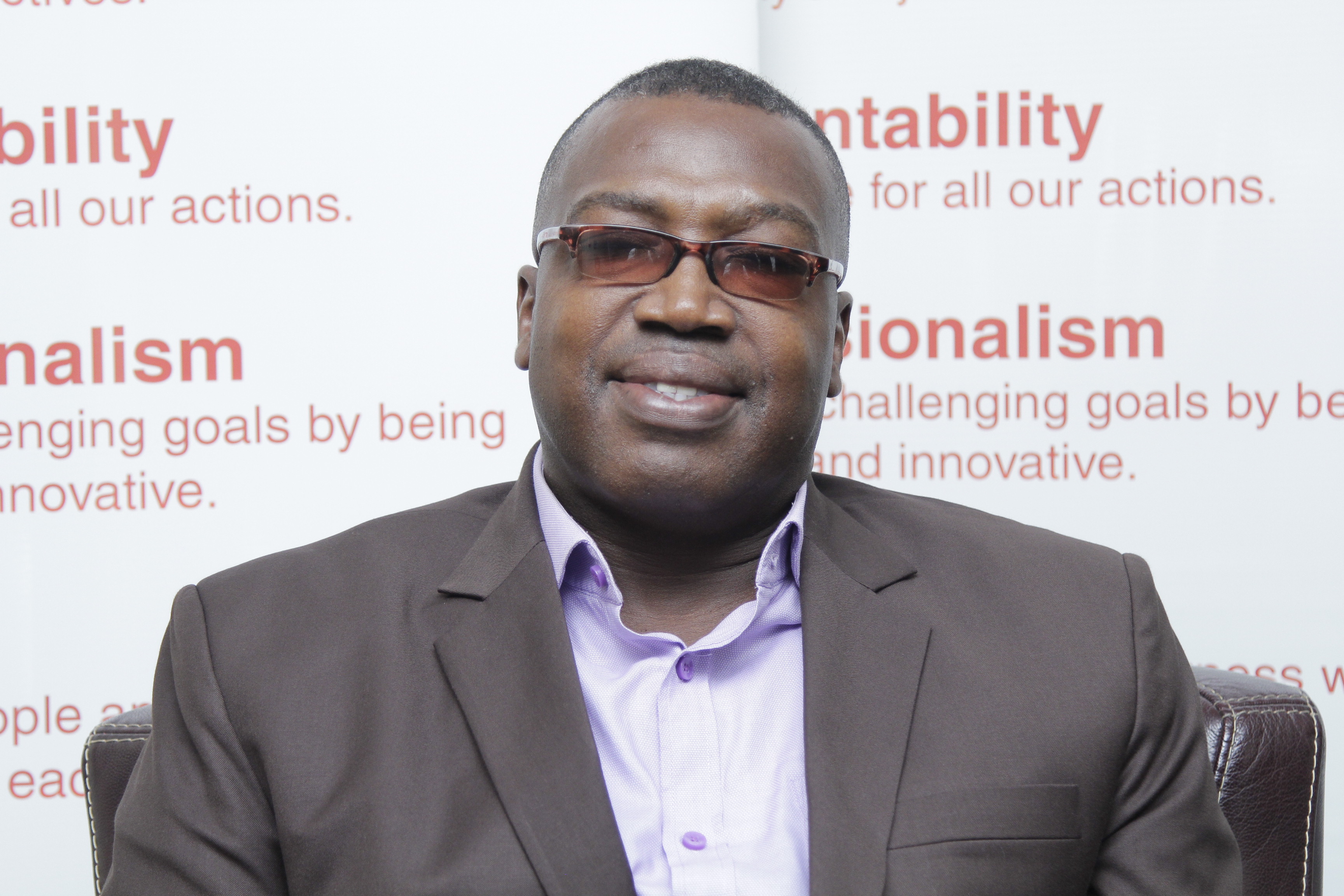 The Chief Executive Officer of the Ghana Gas Company, Dr. Ben Asante together with three other Chief Executives of state agencies have been recognized for their exemplary leadership, culminating in the total transformation of their respective entities.

The four men received a standing ovation at a seminar organized by the State Interest and Governance Authority (SIGA) at Mankessim in the Central Region over the weekend.

They were able to move their companies from loss making entities to profit making organisations.

Dr. Ben Asante in his presentation gave an overview of what the Ghana Gas Company was like, before the current administration took over the reins of government and with him at the helm of affairs at the such a strategic national entity.

In an exclusive interview with BestNewsGH.com, Head of Corporate Communications at Ghana Gas Company, Ernest Owusu Bempah eulogized the leadership qualities of the CEO of the company and was particularly emphatic about the indigenisation of the company, taking total control of the Gas Processing Plant from Synopec Engineers to Ghanaian Engineers.

Ghana Gas Company he pointed out worked hard to ensure that the company operated on a very clean balance sheet, from the bad and murky situation they inherited from the previous administration, with profits hitting over $60million.

Mr. Owusu Benpah averred that Dr. Asante championed the purchase of an ultra modern  office as head office in Accra and built the company’s own gas complex at Allabokazo as an operational headquarters.

The Company he explained has been put on an even keel and is ready to pay a dividend of 20 million Ghana Cedis to govt.

Other achievements of Dr. Ben Asante as Chief Executive Officer of Ghana Gas Company he pointed out include working at giving better service conditions to staff, resulting in an increase of salaries  from 30% to 85%, two major tie ins, the Sanzule tie which increased gas production from 90mmscf  to 350mmscf, the completion of the reverse flow project, a comprehensive company rebranded website, a documentary detailing the company’s story so far, souvenirs and giving the company an entirely new image which measures up to international standards.

Again, the company taking cognizance of the the fact that it can only succeed on the back of quality human capital, has effected an increment of the human resource base from an average  of 150 staff to 700 staff.

Mr. Owusu Bempah said the company is also involved in massive Corporate Social Responsibility (CSR) across the country in the areas of social intervention in rural communities particularly in the western.

While commending the Chief Executive, Management and Board of the Company for giving guidance and Direction to the rest of the team, Mr. Owusu Bempah was confident the company is poised to even attain and achieve greater success in future.

The presentations of the four CEOs captured the state of the companies before their appointments some two years ago and progress made so far since their assumption of office and what the projections for the future is.