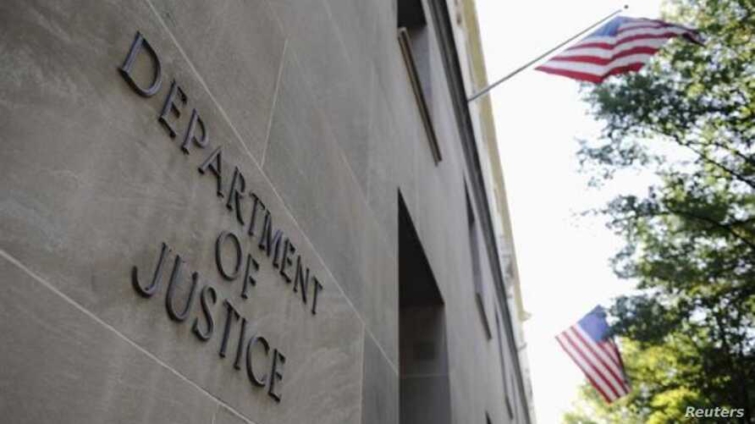 A Nigerian has been extradited from Ghana to the United States over his alleged involvement in fraud and information theft against some victims in Northern Ohio, and other places.

31-year-old Blessing Adeleke had earlier been arrested in Accra by the Ghana Police Service on Monday, March 14, 2022.

He is facing 17 counts of indictment with one count of conspiracy to commit bank fraud and 16 counts of bank fraud using an online business.

According to the US Department of Justice, Adeleke served as an administrator for an online store – Shad0w.info – between January, 2014 and October, 2016 through which compromised data, such as credit numbers and personally identifiable information (PII), were sold.

He reportedly shared some of the details with others, including co-defendant Kylie Ann Harlow who has already pleaded guilty to her role in the scheme and was sentenced last month.

Per investigations of the US Federal Bureau of Investigations (FBI), it also alleged that Adeleke and others stole credit card information and bought items such as retail goods and gift cards for themselves.

“The indictment states that Adeleke and Harlow shipped retail goods purchased with the stolen financial information to Harlow and others and, in some instances, returned the goods and gift cards to retail stores to obtain cash.

“It is alleged that Adeleke and Harlow eventually forwarded the fraudulently obtained goods, gift cards and cash to other members of the conspiracy for their personal enrichment,” the DOJ added.

The FBI also suggested that Adeleke gained “access to online victim bank accounts in Northern Ohio and elsewhere and transferring thousands of dollars to Harlow and other members of the conspiracy.”

On July 1, the Nigerian national first appeared in a federal court in Cleveland following his extradition to Northern District of Ohio to face charges for his alleged role in a conspiracy.

The U.S. Department of Justice also expressed its appreciation to Ghana’s Interior Ministry and the Office of the Attorney General and Ministry of Justice for their role in the extradition.