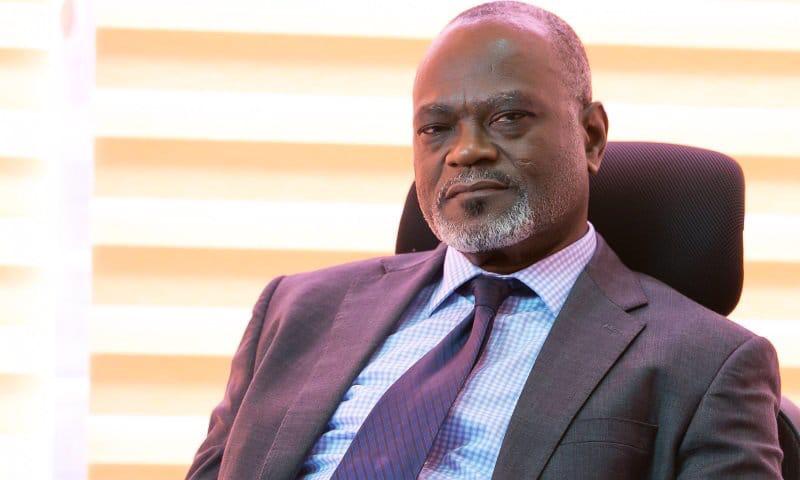 The Ghana Football Association will hold its Elective Congress on September 27, 2019, GHANAsoccernet.com can report.

The Normalisation Committee will supervise the election of new leaders for the association next month.

An election of a new president and its executive committee members will draw the curtain on the activities of the Normalisation Committee, who have been in the helm of affairs for 12 months amid several controversies.

Congress- which is the highest decision body will either adopt or reject amendments made to the statutes when the FA convene an Extra-Ordinary Congress on September 15 or 16.

If the new amendments and electoral code are approved, it will pave way for the election of a new leader for the Ghana Football Association.