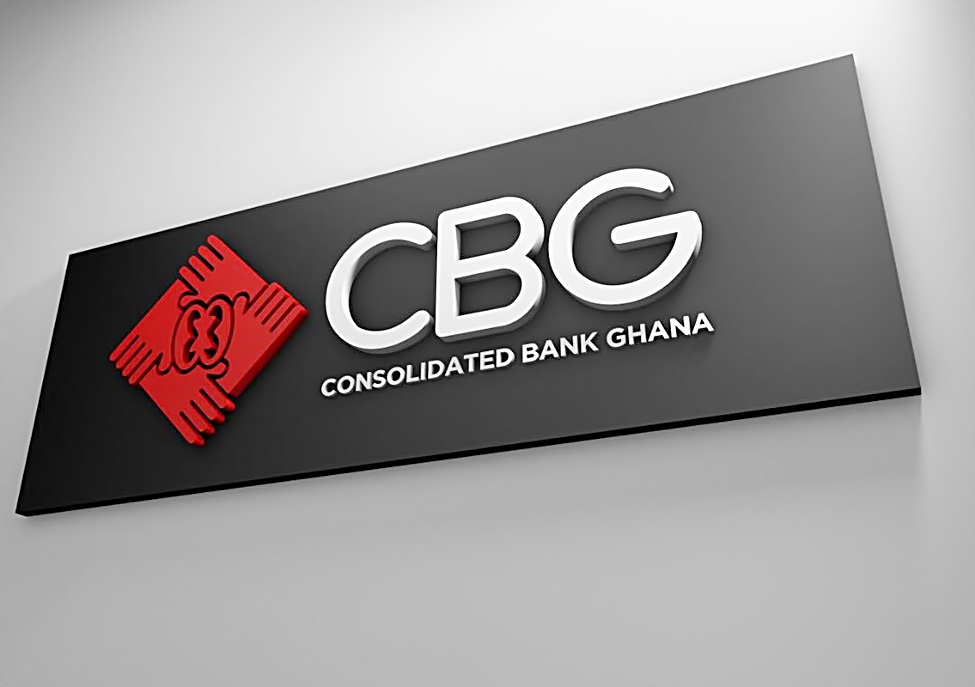 Aside Ghana Commercial Bank (GCB) with183 branches across the country, Agriculture Development Bank (ADB) and National Investment Bank (NIB) have both 78 and 52 branches respectively as state owned commercial banks in Ghana. From commercial to rural, Small & Medium-sized Enterprises (SMEs) and Investment banking, Ghana has 17 foreign banks with 57% of total banking assets on the average and 10 indigenous banks. Compared to 19 local banks last year, with Capital and UT bank license being revoked by the Bank of Ghana (BoG).

Recent development about the revocation of the license of some 5 private banks, now Consolidated Bank Ghana (CBG) have a total of 148 branches; Beige Capital – 63, Unibank – 55, Royal Bank – 25, Sovereign Bank – 4, Construction Bank – 1. While GCB with 183 branches now have an additional 35 branches of the consolidated banks aside ADB and NIB all state assets.

Speaking on the sidelines on whether GCB feels threatened by CBG, Public Relations Officer for GCB, Kojo Kwarteng said, for GCB as the largest bank we have acquired UT and Capital bank, and that is what matters.

The criteria to win an award according to the Ghana Banking Awards, should not be enough to be classified as the best in Ghana for that category. The winner should in addition obtain at least a 75% threshold; this is to safeguard an appreciable standard of performance from award winners. According to organizers which include Corporate Initiative Ghana, the evaluation process is independent of the organizers of the awards. International accounting consulting firm, KPMG is the independent analyzer and their evaluations are based on an objective and transparent methodology with a large sample base of consumers of banking services across Ghana. This is according to reports by Ghana Talks Business.

Meanwhile, Managing Director of Stanbic Bank Ghana Limited  and President of the Ghana Association of Bankers, Alahassan Andani speaking to Joy Business, has called for a new regulation, which will ban individual majority shareholders from being part of the top management of firms they have invested in. Mr Andani said separation of shareholders from management will help prevent conflict of interest situations. “The firm is a legal entity that has obligations and you as an individual with your shares in the institution or the bank have your personal ambitions but to the extent that personal interest reflecting the interest of the firm is there can be a massive conflict of interest problems.” Mr Andani said, “It’s probably not prudent not to allow people with significant shareholding to also run these institutions. However, it has to do with the level of governance around the management of conflict of interest and we must have some kind of regulation that will deal with this situation.”

But should this continue to happen every year about capital requirements not met, liabilities exceeding assets, and the issuance of license by false pretense among indigenous banks? Should we expect more revocations on yearly basis aside the 5 consolidated banks this year and 2 defunct banks in July 2017 (UT Bank and Capital Bank) in the local banking sector including the foreign ones? This is just unfortunate that some of the top notch gurus in the banking sector which some young folks look up to as role models have not lead up to expectation. Now, the fate of employees in the banking sector will be determined within 60 days. If care is not taken due to the layoffs of employees, social vices in the country will be on the rise.

But have we thought about the impact of the revocation of license of these banks on the economy as well?

What about the regulators serving as auditors? Some Ghanaians wonder why external auditors of these banks could not pick up any signals during the audit process from the outset.

Although the Central Bank has introduce new corporate governance guidelines for all financial institutions under its watch. Following the banks’ collapse, it has caused the Government of Ghana to issue a whopping ¢5.7 billion bond to support the new Consolidated Bank. The BoG also issue a statement detailing that all funds at the banks have been transferred to the consolidated banks as the central bank has also been assuring customers that their deposits were safe and must now conduct all businesses through their respective banks that have now become branches of the Consolidated Bank.

The Second Deputy Governor at Bank of Ghana (BoG), Elsie Addo Awadzi, has also warned that banks who do not abide by the rules of the central bank will be penalized. Her warning comes at a time the five financial institutions have been merged to form the CBG. The BoG’s decision to combine the banks was based on investigations finding several malpractices including misapplication of funds. “What happened bears testimony to the fact that this is a new day and we are building a new culture of integrity and trust within the banking sector,” she said.

As investigations is ongoing by Economic and Organize Crime Office (EOCO), Board Chairman of the defunct Capital Bank, Dr. Mensa Otabil in a statement issued last Tuesday said “Since the takeover of the bank exactly a year ago today, various mandated state institutions have been investigating and working to arrive at a comprehensive understanding of what happened, why it happened and who was responsible for what.”

I have been invited by EOCO and I have submitted myself to their processes and answered all their questions faithfully, he said.

He further explained that “as a believer in the rule of law, I will continue to cooperate with the mandated institutions of state as they complete their investigations. I am conﬁdent that in the process, the national interest and the rights of all parties involved will be protected.”

The former Chief Executive Officer, Prince Kofi Amoabeng of the defunct UT Bank have also deny media reports that he took ¢5 million loan without informing the bank’s board. In a statement released last Thursday evening by the Boulders report which was the source of the media report, Mr. Amoabeng said the ¢5 million was money he had from the sale of his personal residence at Roman Ridge in Accra. However, I feel compelled to come out at this time following widespread misinterpretation of the facts of the matter, particularly in relation to my supposed withdrawal of some GH¢ 5 million, which, according to media reports, I failed to disclose to my board.  He further stated that, “I have refrained from commenting on the developments for a number of reasons including the fact that EOCO continues to investigate the circumstances leading to UT Bank’s collapse.

Meanwhile, the Institute of Chartered Accountants, Ghana (ICAG) have also begun an investigation to be handled by the Professional Standards and Ethics Committee of the Institute into the role of auditors in the consolidated and defunct banks.

In a statement, ICAG said it “has noted with great concern the current developments in banking industry with particular reference to the collapse of seven banks. The Council of the Institute assures the general public that the Institute has a formalized procedure to handle complaints against its members”.

Parliament has also set up a committee to probe the issue as other abled institutions including The Christian Council also calls for thorough investigation and prosecution to restore plummet public confidence in the banking sector.

Government has assured the Central Bank, that it will be providing financial support to other indigenous banks as needed, to help them meet the minimum capital requirement of GH¢400 million by 31st December 2018. The Government has indicated that such support will be limited to indigenous banks that are solvent, well governed and managed, in full compliance with the Central Bank’s regulatory requirements, and able to demonstrate that they have been unable to access private sector solutions for recapitalization due to market conditions. Additionally, the Government has committed to further explore policy interventions needed to make the entire financial system more robust, for the benefit of the Ghanaian economy.

The BoG remains committed to supporting the orderly development of Ghana’s banking sector, including indigenous Ghanaian banks, while promoting a strong and resilient sector to drive Ghana’s economic growth. In keeping with this commitment, the BoG will take additional steps to ensure that all relevant parties whose actions contributed to the failure of the five banks are held accountable through administrative, civil, and criminal actions as appropriate.

Speaking at a press conference, Information Minister designate, Kojo Oppong Nkrumah said, Government has also set up an office of ethics, an internal investigation to interrogate the roles of persons at the BoG as such persons would be sanctioned.

According to the “Eagle Project”, all shareholders and ex-directors of Capital Bank, UT Bank, and Sovereign Bank were to immediately “undertake a written commitment of prohibition from any financial market institution for a period of 5 years”. The document also ordered declaration of assets by shareholders and directors of the defunct banks including Sovereign Bank. The receiver, PWC with the assistance from BoG, Financial Intelligence Centre, Central Securities Depository and Registrar General’s Department assemble is to assess registered and financial assets of all shareholders and board of directors of Capital Bank and UT Bank including related family members (spouses, children and parents).