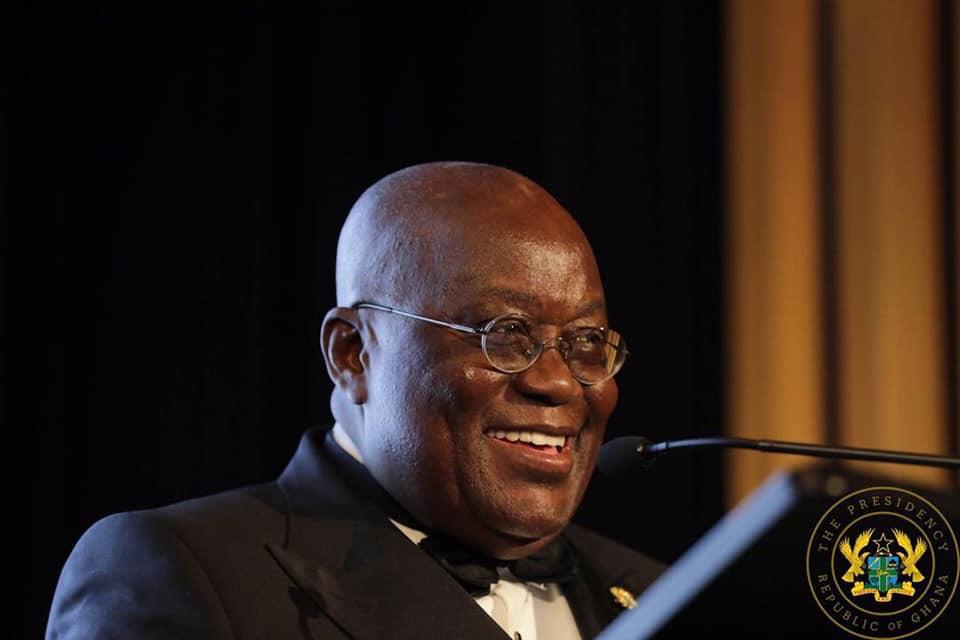 The Progressive Youth of Mamprugu, a youth group is calling on the President of the Republic, Nana Addo Dankwa Akufo-Addo to stick to his strong conviction of Gambaga being the most suitable location for siting the capital of the North East Region.

Their call comes on the back of what they argue are machinations by some unscrupulous and mischievous persons who are frantically trying to becloud the president’s judgment of Gambaga being the most suitable location for the new region.

According to the group, the suitability of Gambaga for the North East Regional Capital is incontrovertible, as it possesses almost all the qualities and facilities that can guarantee a smooth take off of a new regional capital.

In their estimation, the overlord of the Mampurugu Traditional Area who is in favour of the siting of the Regional Capital in Nalerigu should be seen arguing in favour of Gambaga to ensure accelerated development of the two towns, particularly because of their proximity.

The group argues in a statement issued a while ago that Gambaga until 1907, was the political and administrative capital of the Northern Region and was relocated to Tamale as a means of fostering peace and unity between the Mamprusis and the Dagombas as well as the centrality of Tamale.

The group is alarmed that a document that was awash on social media yesterday, Sunday February 10, 2019 indicating the signatures of some divisional and sub chiefs showing their consent for Nalerigu to be made the regional capital, has the tendency to raise tension in the area, particularly when their findings reveal that most of the chiefs signed the document under duress and not on their own volition.

According to them, the Nayiri (overlord of Mampurugu) in times past was resident in Gambaga before later relocating to Nalerigu during the reign of Naa Atabiya with the excuse that he did not want live in the same town with the administrative and political head.

The Progressive Youth of Mamprugu explained further that apart from the Baptist Mission owned Medical Centre, there is no other facility in Nalerigu to support it to host a regional capital successfully, noting that it will be preposterous to allow a town that has never been a district capital, a Municipality or a Metropolis to all of a sudden emerge as a regional capital.

“Mamprusis are generally a discipline group of people. We respect our Chiefs so much especially the Nayiri and so under no circumstance will the Nayiri want anybody do something and be greeted with disappointment and this does that exclude the people of Gambaga, their Chief and the Imam but a meticulous study of the document indicated that, the Chief of Gambaga was not included in the document not because he could have refused to sign but he was deliberately not included so that he will not know what is happening. People of Gambaga have a great deal of respect for the Nayiri and will not in any way show an iota of disrespect to his authority”, they noted.

They are also impressing upon the President and the Ministry to stick to its earlier idea of consulting technocrats to aid in a proper siting of the capital saying ‘’it is our hope that, such technocrats will meticulously and patiently sift through all matters without succumbing to the whims and caprices interested parties within the North East Region’’

They group also pointed out that, arguments in favour of Walewale as the capital is neither here nor there because firstly, Walewale was carved out of Gambaga to head the West Mamprusi District. Secondly, how can a capital of a region share borders with two (2) different administrative regions. It shares borders with the already existing Northern region and the Upper East region and any request to make Walewale the capital appears dead on arrival.

They are also calling on the Nayiri to call to order men and women who are mischievously using his name to lobby on the basis of wrong reasons and facts.

“His Excellency the President should call Hajia Alima Mahama to order. She knows that, but for Gambaga, she could not have been Member of Parliament but some other sources indicate that, six (6) months to 2020 general elections, the Nalerigu/Gambaga Constitutency shall be divided into two (2) Constituencies and so she seem not to be bordered about incurring the displeasure of the people of Gambaga since she would move her interest to the yet-to-be-created Nalerigu/Sakogu Constituency. She is mischievously protecting her interest more than the larger Party’s (NPP) interest. The NPP will be shocked at the outcome of the elections in 2020 in Mamprugu should they avoid doing the right thing and indeed the needful in siting the capital”, they threatened.

They are also respectfully requesting the Vice President, Dr. (Alhaji) Mahamudu Bawumia to call the Northern Regional Chairman of the New Patriotic Party (NPP) to order for cruelly using his name to muddy peace for the Mamprugu Traditional Area.