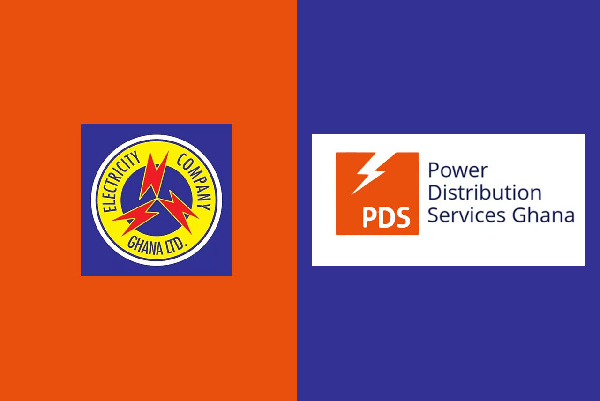 Government suspended the concession agreement with Power Distribution Services (PDS) after discovering that the person it had been dealing with was a fraudster, 3news.com has gathered.

PDS was supposed to manage the operations of the Electricity Company of Ghana (ECG) for 20 years starting from Friday, March 1, 2019.

But government was forced to suspend the agreement with immediate effect as a precautionary measure, 3news.com understands, having realized the element of fraud in the transfer of ECG’s assets and management to PDS.

When authenticated, it could lead to the nullification of the entire ECG concession agreement.

Sources close to the deal told 3news.com this major development came to light following a series of due diligence tests the guarantees were subjected to by the ECG.

In the course of ECG investigations, a commercial insurer and reinsurer, Al Koot, which is based in Qatar wrote a letter to ECG dated 16th July 2019 claiming among other things, that the officer who executed the Guarantees from Al Koot was not authorized and that the guarantees are null and void.

The letter also accused the officer of committing fraud.

A number of meetings were subsequently held between government and stakeholders on July 28 culminating into the suspension of the concession agreement on July 30.

Meanwhile, a government delegation is expected to travel to Qatar on Wednesday, July 31, 2019, to meet with officials from Al Koot in order to verify the information specifically on the fraud aspect.

Government has also assured that it is taking steps to ensure the development does not affect distribution, billing and payment services.