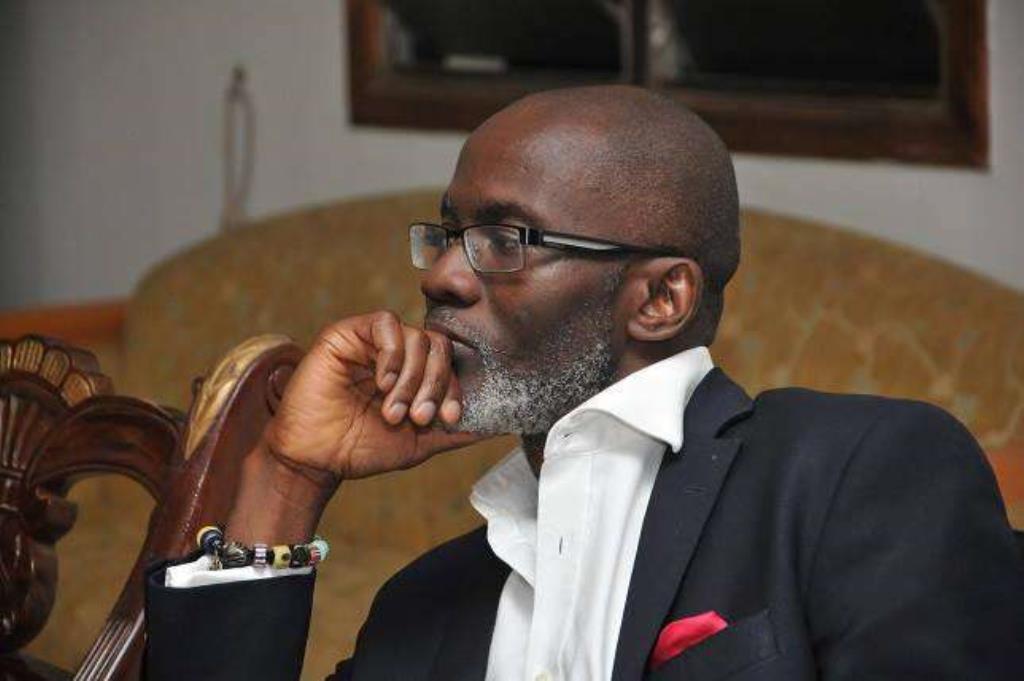 Mr. Otchere-Darko posted a picture of Mr. Cudjoe, captured sitting in the studios of Accra based Citi Fm with arms folded on his chest and wearing what can easily pass for a ‘fulani hat’.

He then began by stating how he loved the picture, adding that there was something about it, before dropping the bombshell. 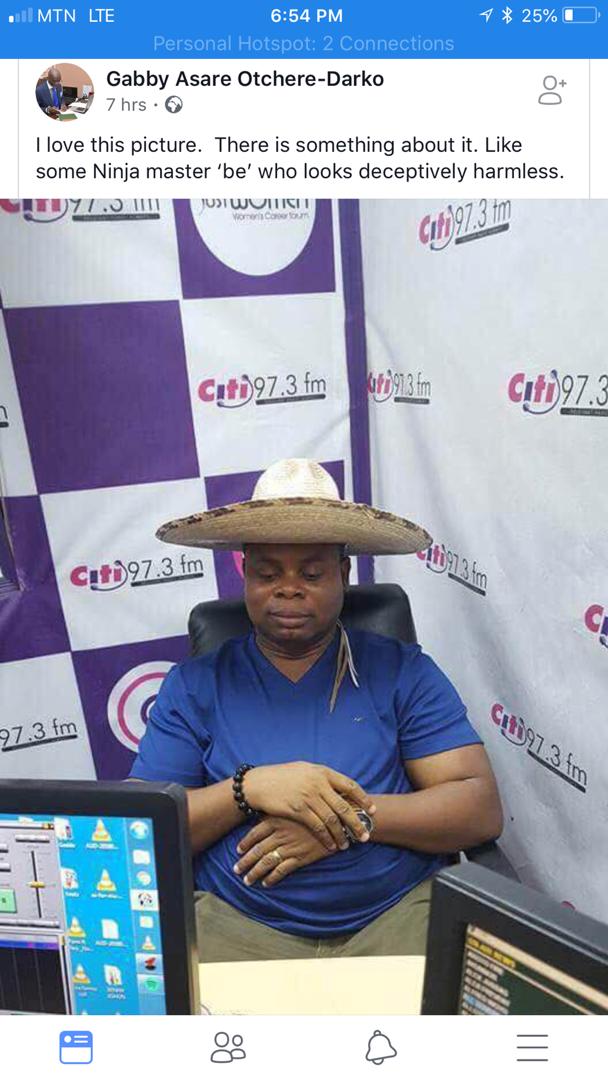